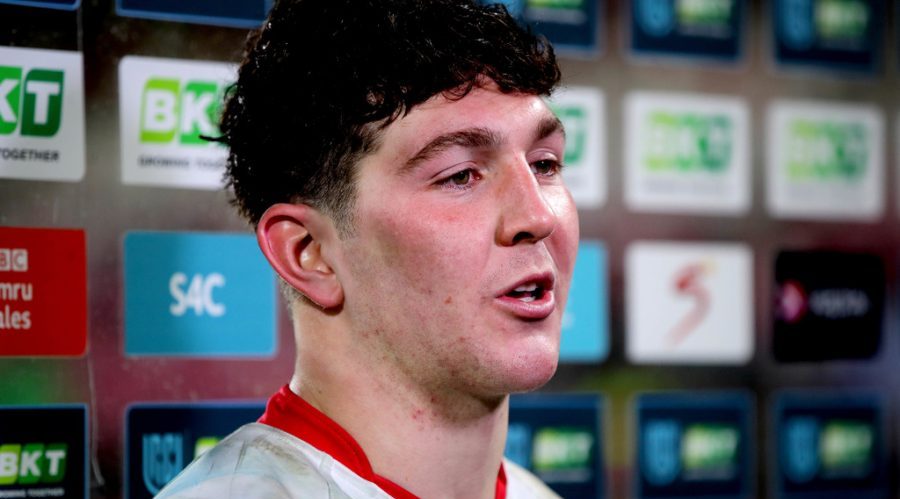 A brace of tries from hooker Tom Stewart, one either side of the interval, enabled Heineken Champions Cup Pool B challengers Ulster Rugby to defeat Zebre Parma 36-15 at home in the United Rugby Championship on Friday.

Stewart, who is yet to make his EPCR competition debut, struck first at Kingspan Stadium in only the fourth minute and was followed over the whitewash by Matty Rea, Callum Reid and Stewart Moore before the break, with Nathan Doak converting three of Ulster’s tries.

Stewart added his second try of the evening in the 52nd minute and John Andrew also crossed for the 1999 European champions in the second period.

Fellow Heineken Champions Cup Pool B side DHL Stormers were also in winning URC action on Friday evening, as they defeated Scarlets 36-19 at the DHL Stadium.

A fortnight out from #HeinekenChampionsCup, which clubs will you be keeping an eye on? 👀 pic.twitter.com/VUeIeGD6qC

In the Gallagher Premiership, there was an all-Pool A affair between Harlequins and Gloucester Rugby at Twickenham Stoop, where the hosts triumphed 21-12, with all the points coming in the first half.

Converted tries from Danny Care and Dino Lamb gave Harlequins a 14-0 lead inside the opening quarter of an hour, but Gloucester pegged them back with scores from Ben Morgan and Santiago Soccino.

However, Care’s second try of the night secured victory for Quins, who travel to Cell C Sharks in Round 1 of the Heineken Champions Cup on December 10, when Gloucester entertain Union Bordeaux-Bègles. 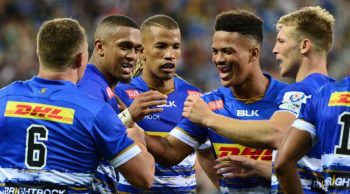