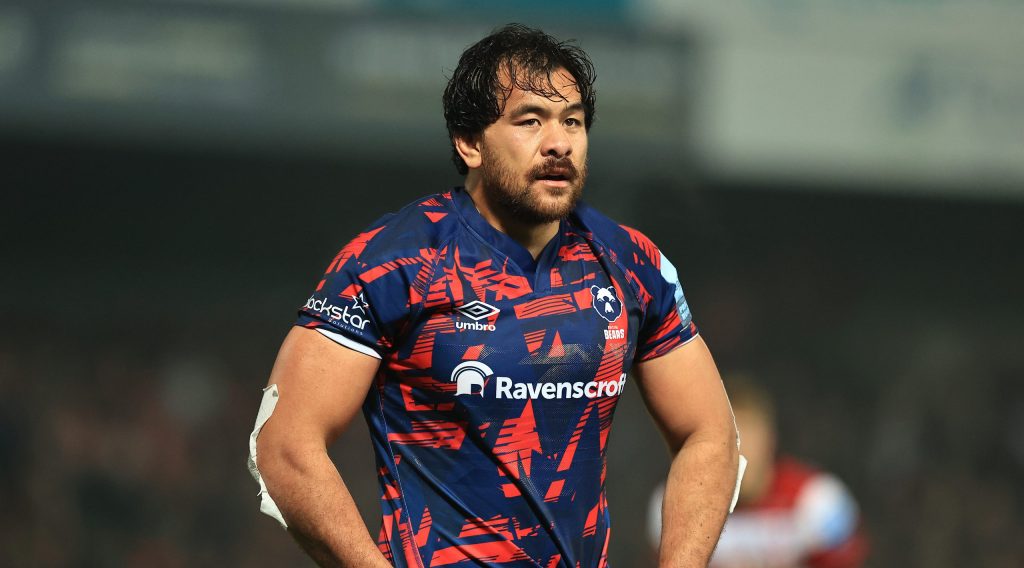 Flanker Steven Luatua is set to make his 100th appearance for ECPR Challenge Cup side Bristol Bears on Satrday as they travel to Sale Sharks in the Gallagher Premiership.

The All Black, who featured six times in Bristol’s triumphant Challenge Cup campaign in 2020 but missed the final to see the birth of his daughter, captains the team at Salford City Stadium after recovering from a broken nose.

Bristol have made a host of changes following their defeat to Saracens at the start of the month, with lock Chris Vui, No.8 Magnus Bradbury and props Jake Woolmore and Max Lahiff brought into the pack.

Charles Piutau returns at full-back with Luke Morahan shifting to the wing and Piers O’Conor slotting in at outside centre.

Nudge 😍@BenettonRugby can really shift it, and they’re PACKED with Italian internationals…

Nine Scotland internationals are back for Glasgow as they visit Leinster Rugby – hooker Fraser Brown, prop Murphy Walker, No.8 Jack Dempsey, scrum-half George Horne, wing Rufus McLean and centres Kyle Steyn and Stafford McDowall all start, while Jamie Bhatti and Ross Thompson are on the bench.

Italy wing Matteo Minozzi starts for his Benetton Rugby debut as the Treviso-based side host Edinburgh Rugby, with Englishman Jacob Umaga poised to make his bow for the club from the bench.

Aviron Bayonnais and USAP are also in action, away at Montpellier Hérault Rugby and at home to Union Bordeaux-Bègles respectively. 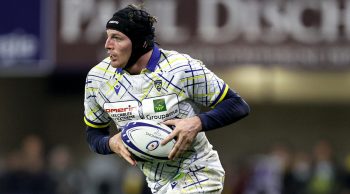