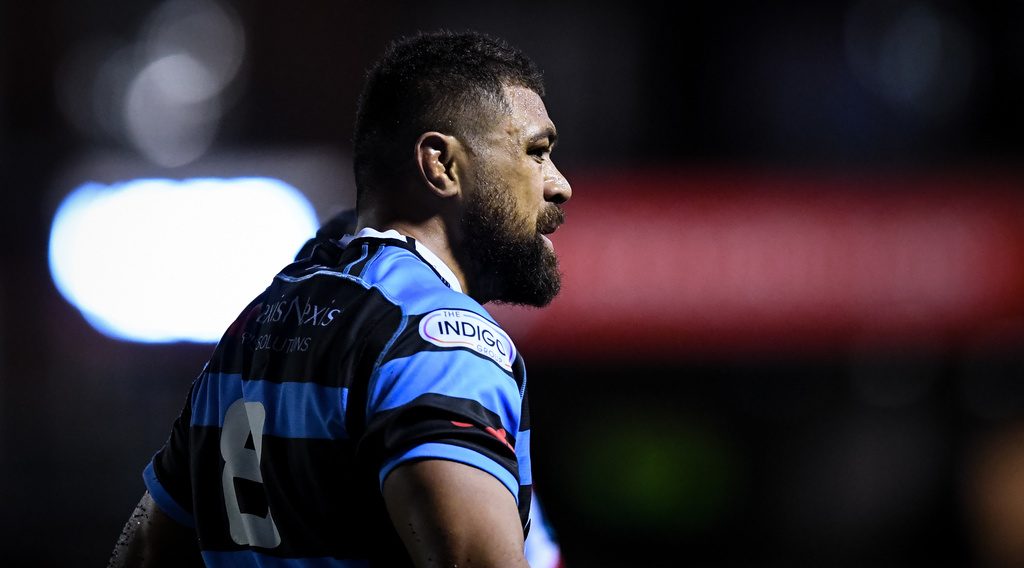 Cardiff's Taulupe Faletau has made 45 appearances in EPCR competitions

Taulupe Faletau, No.8 with EPCR Challenge Cup contenders Cardiff Rugby, was hailed by Wales head coach Wayne Pivac as he recalled the 32-year-old for his 100th Test on Saturday, against Australia at Principality Stadium.

Faletau, who is set for his Challenge Cup debut for Cardiff at home to CA Brive on December 10 after making a total of 45 EPCR appearances for Bath Rugby and Dragons, reaches his ton with his 95th Test for Wales at the weekend, having won five British and Irish Lions caps too.

Pivac said: “Toby is a world-class player and it’s testament to his hard work and commitment that he’s making his 100th Test appearance this weekend. I know it will be a proud day for him and his family.”

Pivac also recalls Scarlets full-back Leigh Halfpenny for his first start for Wales since the summer of 2021, having featured as a replacement last weekend against Georgia.