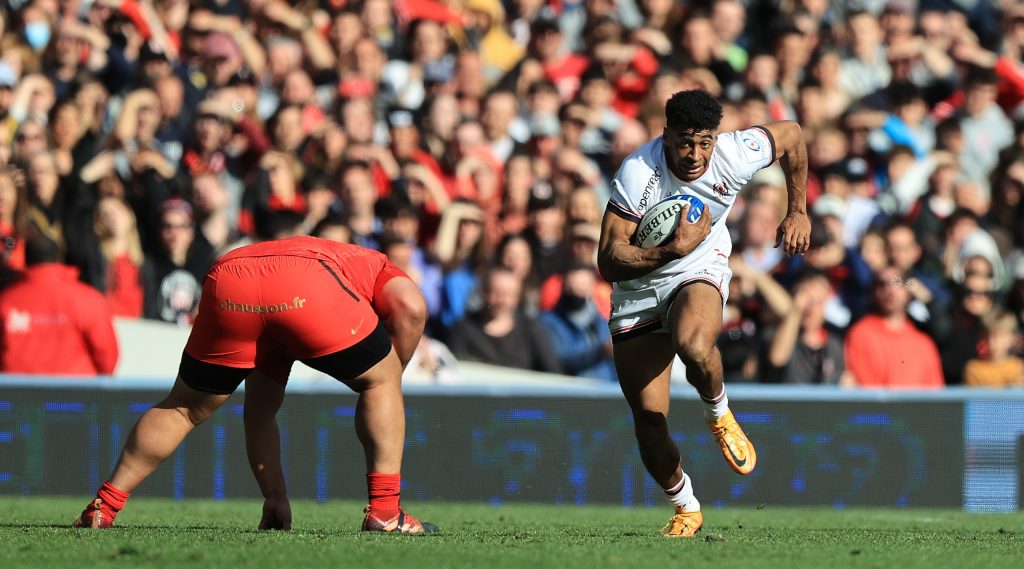 Robert Baloucoune has scored 8 tries in the Heineken Champions Cup.

We continue our look at the Heineken Champions Cup Pool B teams with a look at United Rugby Championship (URC) side Ulster Rugby.

Ulster’s lifted EPCR’s biggest prize in 1999 after a 21-6 final victory over Colomiers in Dublin, Simon Mason kicking all the Irish province’s points from six penalties.

They have reached the final on one other occasion, losing to 42-14 to domestic rivals Leinster Rugby at Twickhenham Stadium in 2012.

Ulster progressed from the Heineken Champions Cup pool stage with ease, winning all four of their matches, with two wins apiece over ASM Clermont Auvergne and Northampton Saints.

However, the Irish province failed to make it further than the Round of 16, agonisingly losing 50-49 to Stade Toulousain over two legs.

Dan McFarland is the head coach of Ulster, a role he has been in since 2018. As a player, McFarland was a prop and had stints with Stade Français Paris and Connacht Rugby, where he joined the coaching set-up upon retiring in 2006.

He coached Emerging Ireland and Ireland Wolfhounds before becoming an assistant coach at Glasgow Warriors in 2015, holding the same role with Scotland for a season ahead of taking over at Ulster.

There is a strong presence of Ireland internationals in the Ulster set-up. Amongst the forwards is hooker Rob Herring, who has been a regular at Ulster since joining a decade ago, and lock Iain Henderson, the club captain. The dynamic Nick Timoney can play across the back row.

Wing Robert Baloucoune scored a hat-trick of tires in the first leg of Ulster’s Heineken Champions Cup Round of 16 tie with Toulouse last season and will be a key figure once again for the Irish province. Wing Jacob Stockdale is another try threat, as is centre Stuart McCloskey

Meanwhile, electric full-back Michael Lowry made his first appearance for Ireland this year, and also earnt a nomination for EPCR’s European Player of the Year award, finishing the 2021-22 Heineken Champions Cup with three tries.

South African international Duane Vermeulen joined the club last season and is a huge presence at No.8 while new signing Rory Sutherland, a Scottish international, offers further reinforcement at prop.

Ulster’s opening Pool B game is away against Sale Sharks at the AJ Bell Stadium on December 11. Sale’s visit to the Kingspan Stadium closes Ulster’s pool stage on January 21.

In between those matches are clashes with TOP 14 side and Heineken Champions Cup holders Stade Rochelais on December 17 and January 14, home and away respectively. 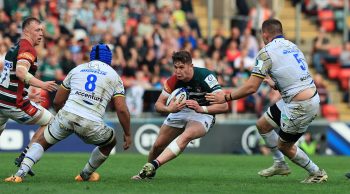