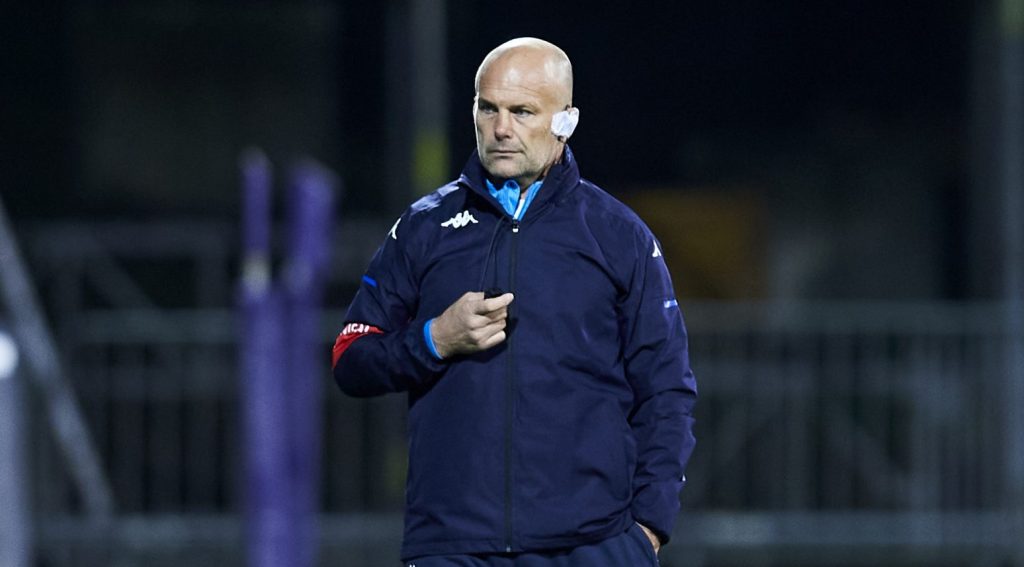 Cell C Sharks are debuting in the Heineken Champions Cup along with Vodacom Bulls and DHL Stormers, while Emirates Lions and Toyota Cheetahs will feature in the EPCR Challenge Cup for the first time.

Former Aviron Bayonnais head coach Bru, who lifted the Heineken Cup with Stade Toulousain in 2003 and 2005, as well as the Challenge Cup in 1998, insists that they have their sights set on silverware.

“South African clubs will be very determined when it comes to the start [of EPCR competitions], without any hesitation,” the ex-France hooker told EPCR.

“Last year, South African clubs saw this season as a test to compete at European level. We saw that they were already very competitive.

“This year, the ambition of all franchises is really to bring back trophies, especially in the [Heineken] Champions Cup. The ambition is total.”

“There is a huge appetite of South Africans who want to compete against the best European players,” he explained.

Some incredible tries in @BlueBullsRugby Vs Cell C Sharks at the weekend, not long until we see these moves in the #HeinekenChampionsCup 💪

“They now have the opportunity to match with teams that are in the same time zone as them. They watch a lot of European rugby on TV.”

Cell C Sharks and Vodacom Bulls meet Union Bordeaux-Bègles and Lyon respectively in Pool A, with DHL Stormers taking on ASM Clermont Auvergne in Pool B.

Bru noted that home and away clashes with TOP 14 clubs is something that will also excite South African fans.

“There is really a positive view of French rugby from the population, and they want to discover it.”

Bru went on to underline that South African clubs are coming into this season’s EPCR competitions with hopes of reaching the latter stages and not simply to make up the numbers.

“Rugby is a very serious element here and when they play a competition, it’s really to go as far as possible,” he stated.

“All South African franchises will be ready to compete in the [Heineken] Champions Cup and the EPCR Challenge Cup.”