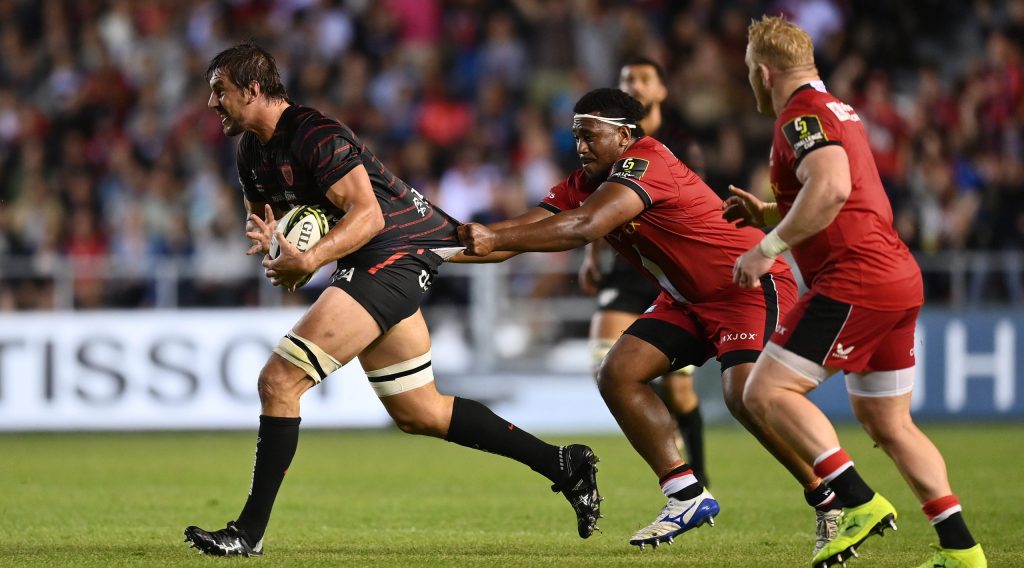 They join two teammates from the Heineken Champions Cup Pool A side in the Springboks’ starting XV as Nienaber rings the changes after his side’s 19-16 loss to Ireland in Dublin last Saturday.