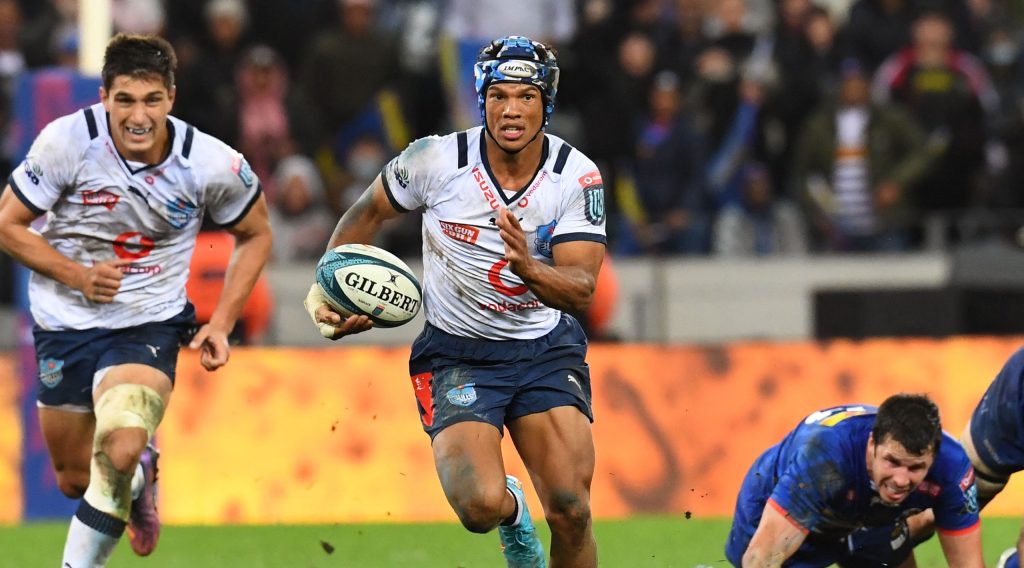 Kurt-Lee Arendse made his Springboks debut in 2022.

We continue our in-depth look at the teams in Pool A of the 2022-23 Heineken Champions Cup with a profile of the Vodacom Bulls, who make their debut in EPCR’s elite competition this year.

The Pretoria-based Vodacom Bulls are one of the three South African sides who will make their debut in the Heineken Champions Cup this season, with the DHL Stormers and Cell C Sharks also taking part.

Vodacom Bulls made it all the way to the United Rugby Championship (URC) final after finishing fourth in the regular season, only to lose the URC’s showcase match 18-13 to DHL Stormers at the DHL Stadium.

Jake White has occupied the role since 2020 and signed a new contract last month which runs until 2027. The 58-year-old has so far won the Currie Cup twice with the Bulls and guided them to the final of both the Pro14 Rainbow Cup and URC.

White’s first major job was head coach of South Africa, which he took in 2004. He then led his home nation to the World Cup in 2007.

Since then, though, he has focused on club or provincial rugby, working with the Brumbies in Australia and Sharks, before making his first foray into the European scene with Montpellier Hérault Rugby, whom he led to EPCR Challenge Cup glory in 2016.

Prior to joining the Bulls, he spent three years in Japan with Toyota Verblitz.

Veteran goalkicker Morné Steyn will be a familiar name to followers of European rugby, having won the EPCR Challenge Cup with Stade Français Paris in 2017 and amassed 123 points for them in EPCR competitions between 2013 and 2019.

The 68-cap South African international is still going strong at 38, in his second spell with Vodacom Bulls, but it is Chris Smith who is the main man from the tee for the Pretoria outfit.

Hooker Bismarck du Plessis and lock Jacques du Plessis will also bring vital experience of the European scene to the table, having both starred for Montpellier in their 2016 and 2021 Challenge Cup successes, before returning to South Africa.

Picked in the URC ‘Dream Team’ last season, captain and flanker Marcell Coetzee is also of huge importance, while in the backs Kurt-Lee Arendse, a star of South Africa’s sevens squad before turning to 15-a-side, is a consistent try threat on the wing.

Vodacom Bulls make their tournament debut against Lyon at Loftus Versfeld on December 10 and close their pool games against the French club on January 20 at Matmut Stadium de Gerland.

In between, they have successive games against Exeter Chiefs, at Sandy Park on December 17 and in Pretoria on January 14. 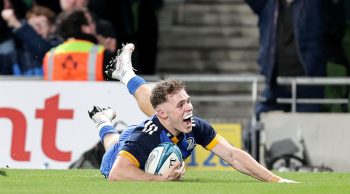