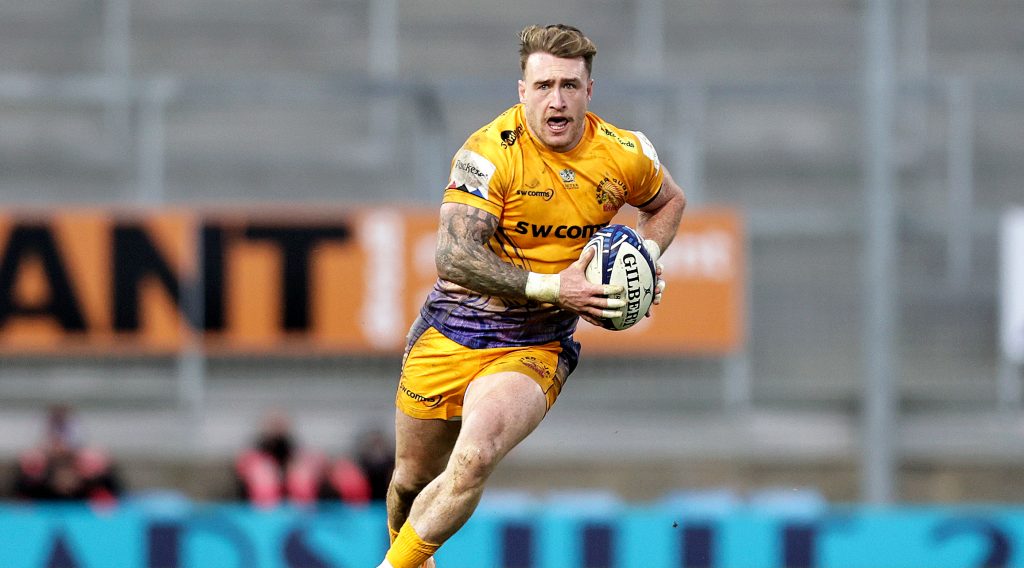 We continue our in-depth look at the teams in Pool A of the Heineken Champions Cup with a profile of Exeter Chiefs, the 2020 champions.

Exeter won their first EPCR trophy when they lifted the Heineken Champions Cup in 2020, pipping Racing 92 31-27 in a thrilling final at Bristol’s Ashton Gate.

Previously, they had reached the knockout stage only once – in 2016, when they were squeezed out in the quarter-finals 25-24 at Wasps.

However, since that 2020 success the Chiefs have made the knockout stage twice, succumbing 34-22 at home to Leinster Rugby in the quarter-finals in 2021 and losing out to Munster Rugby 34-23 on aggregate in the Round of 16 last season.

Exeter were overpowered by Munster 26-10 at Thomond Park in Limerick in the second leg of their Round of 16 tie, after edging the first leg 13-8 at Sandy Park.

The Chiefs had qualified by finishing sixth in Pool A, winning their home matches against Glasgow Warriors and Montpellier Hérault Rugby, but losing both their away games.

Rob Baxter has been in charge of Exeter since 2009, first as head coach and then as director of rugby for the past five years, following 14 years with the Gallagher Premiership club as a player, 10 of which he served as captain.

The 51-year-old Devonian was appointed Officer of the Order of the British Empire (OBE) in the 2021 New Year Honours for services to rugby union, after guiding Exeter to their first Premiership title in 2017 and to an historic English and EPCR double in 2020.

Exeter open their Pool A schedule with a trip to Castres Olympique in December, which is followed a week later with a home game against Vodacom Bulls. They finish it in January with a journey to South Africa for the return against Vodacom Bulls in Pretoria and a home tie with Castres.