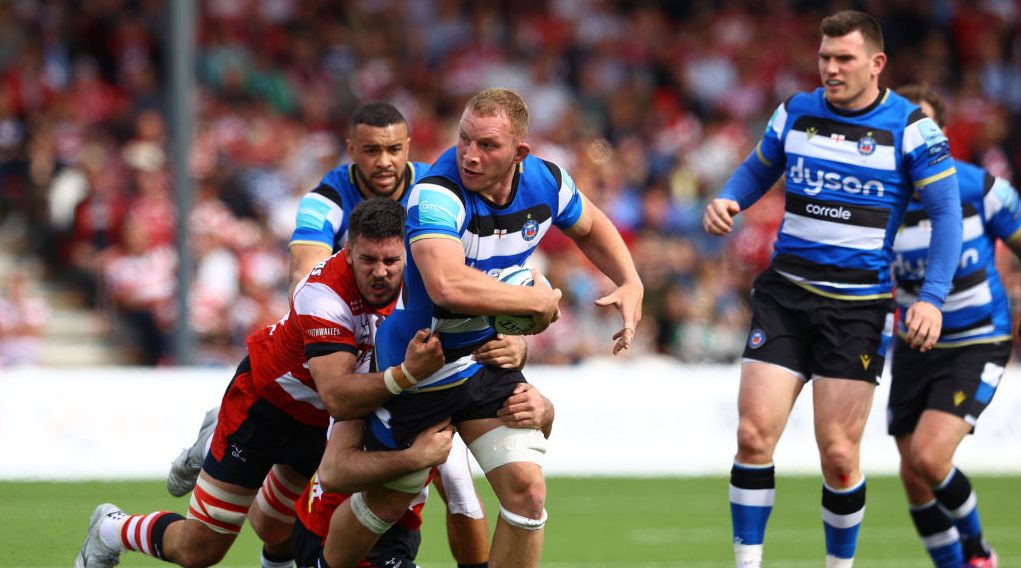 Today we begin our in-depth look at the teams in Pool A of the EPCR Challenge Cup and first up are Bath Rugby.

Bath were demoted into the EPCR Challenge Cup after losing both their Pool A Heineken Champions Cup games to finish 10th in the table. They fared no better in the Challenge Cup, crashing 41-19 at Edinburgh Rugby in the Round of 16.

Johann van Graan joined Bath in the summer after five years as head coach of Munster Rugby, where he led the Irish side to two Heineken Champions Cup semi-finals and a Pro14 final.

Previously, the 42-year-old helped South African franchise Blue Bulls to three Super 14 titles under Heyneke Meyer as a forwards and attack coach, before becoming the Springboks’ forwards coach and winning the bronze medal at the 2015 Rugby World Cup

The Bath squad is dominated by England internationals, with the most celebrated being flanker Sam Underhill, centre Jonathan Joseph, prop Will Stuart and locks Dave Attwood and Charlie Ewels. The summer signing of Irish international Quinn Roux has boosted their second-row options too.

They open their Pool A campaign with a home game against Glasgow Warriors in December. Back-to-back games against RC Toulon follow before the Gallagher Premiership side close their pool games at Glasgow in January.