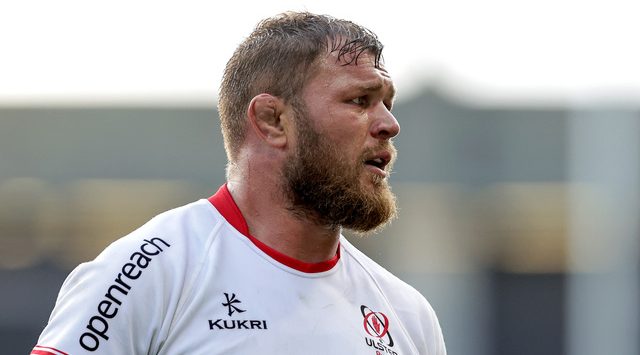 Amid the landmark expansion of EPCR tournaments to include South African sides for the first time in 2022/23, we’ve been looking at players from that country already with Heineken Champions Cup clubs. After highlighting some of the larger contingents at clubs, we check out standalone South African stars at their respective sides.

The 26-year-old back-row forward has been a regular for the Gallagher Premiership club in EPCR competition since joining them in 2017 from Emirates Lions. Altogether he has made 16 appearances across the Heineken Champions Cup and EPCR Challenge Cup, scoring three tries.

Botha moved to Lyon in the summer from Vodacom Bulls after spells with London Irish and Munster Rugby. The 30-year-old back-row forward never played any EPCR rugby for Irish, but he starred for Munster in the 2018-19 and 2019-20 seasons, playing 12 Heineken Champions Cup games.

The 32-year-old Springbok flanker was a Heineken Champions Cup winner with Toulouse in 2021 and has amassed 26 EPCR appearances in five seasons with the French club. He was previously with DHL Stormers and Western Province.

Marais is one of the longest-serving South Africans in the TOP 14, having arrived in 2013 after starting his career at Cell C Sharks. The 33-year-old lock has totalled 28 EPCR appearances for UBB in that time across both competitions.

The 27-year-old scrum-half marked his first season in EPCR rugby last term by helping Saracens reach the semi-finals of the EPCR Challenge Cup, scoring one try in six games. The South African international arrived from Vodacom Bulls in 2021.

The 2019 World Cup winner was a major signing for Ulster in 2021 from Vodacom Bulls. The 36-year-old No.8 was a regular in their Heineken Champions Cup campaign last term, having made his EPCR bow in 2015 with RC Toulon, for whom he made 19 Champions Cup appearances.