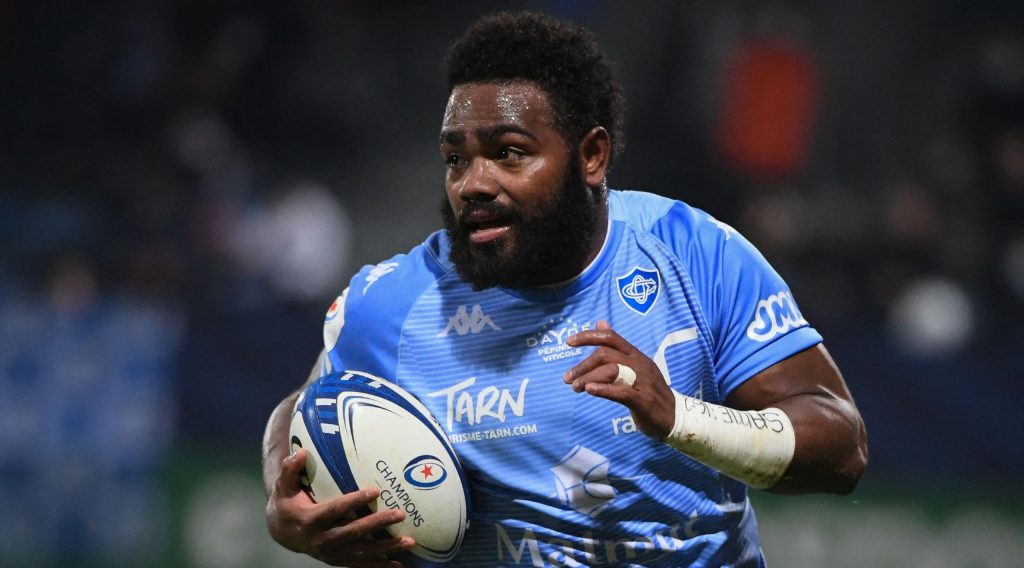 Today we begin our in-depth look at the teams in Pool A of the Heineken Champions Cup and first up are last year’s TOP 14 runners-up, Castres Olympique.

French champions on five different occasions, Castres have yet to win the Heineken Champions Cup. This will be their 17th appearance in EPCR’s premier rugby tournament, their best performance coming in 2001-02 when they bowed out after a 25-17 semi-final loss to Munster Rugby.

2021-22 saw Castres drop out of the Heineken Champions Cup after the group stage, having finished 11th in Pool B. They then entered the EPCR Challenge Cup, a tournament they have won twice, but crashed out in the Round of 16, where London Irish crushed them 64-27.

Pierre-Henry Broncan took up the role in December 2020 and although Castres were near the bottom of the TOP 14 at the time, he led them on an impressive run that saw them qualify for the 2021-22 Heineken Champions Cup.

Argentinian points machine Benjamín Urdapilleta is a major figure for Castres at fly-half and a back line of few stars also features full-back Geoffrey Palis. Hooker Gaëtan Barlot remains at the heart of the Castres scrum, while experienced Fijian second row Leone Nakarawa was an important signing.

Castres begin their 2022-23 campaign by welcoming 2020 Heineken Champions Cup winners Exeter Chiefs to the Stade Pierre-Fabre before back-to-back fixtures against Edinburgh Rugby. A visit to Exeter wraps up their pool stage. 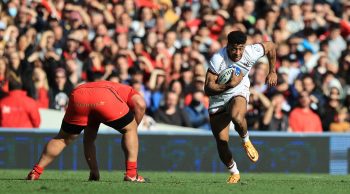