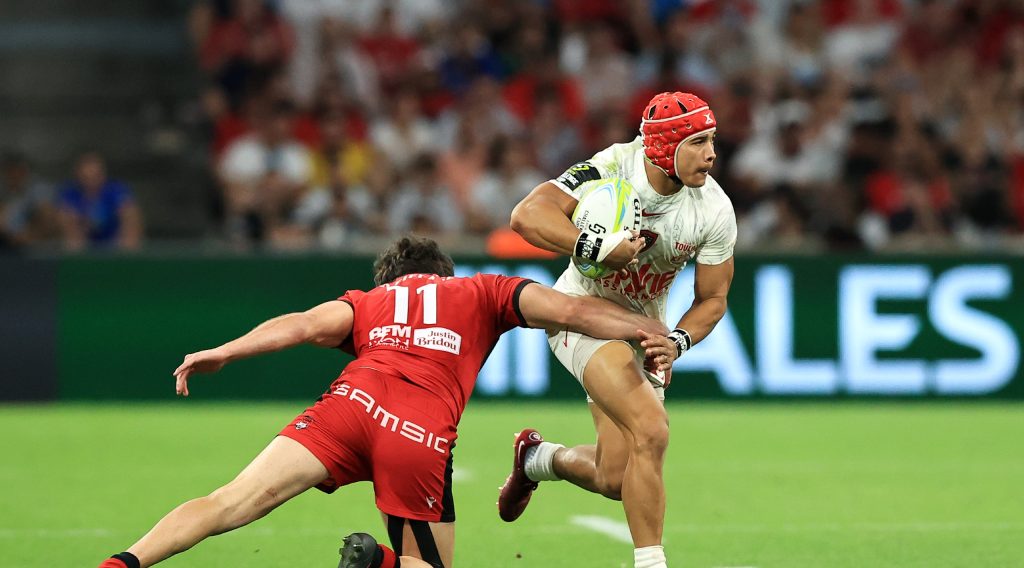 Cheslin Kolbe, of RC Toulon, is tackled during the 2022 EPCR Challenge Cup final

Amid the landmark expansion of EPCR tournaments to include South African sides for the first time in 2022/23, we’ve been looking at players from that country already with EPCR Challenge Cup clubs. After looking at some of the larger contingents at clubs, we check out standalone South African stars at their respective sides.

The 2019 World Cup winner has been with the Pool A side since last season and helped them reach the 2022 EPCR Challenge Cup final, scoring in Toulon’s loss to French rivals Lyon Olympique.

Prior to Toulon, Kolbe was at Stade Toulousain, joining the TOP 14 side in 2017 and enjoying Heineken Champions Cup with them in 2021. Altogether, the elusive wing scored seven tries in 20 EPCR appearances for Toulouse.

The fly-half has been in France since 2017, when he joined Stade Toulousain, but he has yet to feature in either EPCR competition.

Tedder was loaned to Aviron Bayonnais and then AS Béziers, but he is now in his second season with USAP, where he played 24 matches in the TOP 14 last season.

The 30-year-old prop, who left South Africa in 2016, joined Pau in 2021 after being on loan with Worcester Warriors from Exeter Chiefs.

In 2021-22 he played twice in the EPCR Challenge Cup to bring his total appearances in the tournament to eight, having previously played in it with Toulouse during a four-year stay there. 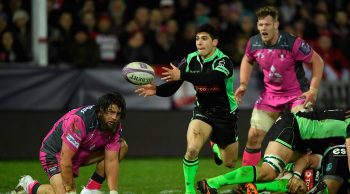 Zebre and Benetton players amongst points in historic Italy win