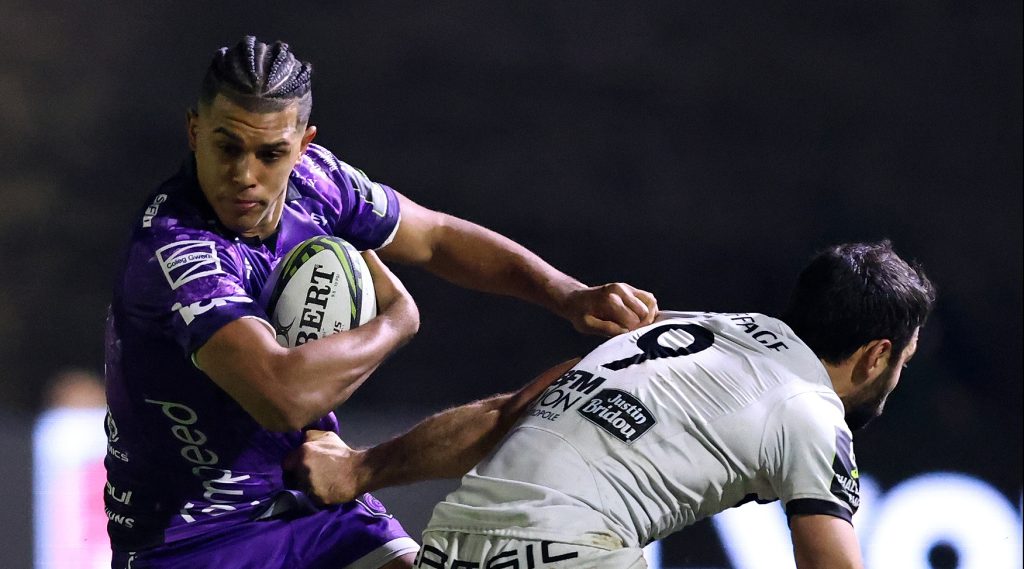 EPCR Challenge Cup side Dragons pulled off a shock in the United Rugby Championship (URC) on Sunday as they defeated Heineken Champions Cup counterparts Munster Rugby 23-17 at Rodney Parade.

Wing Rio Dyer produced a moment of magic for the Welsh region, beating several defenders as he raced from inside his own half to score on 71 minutes, swinging the score line in his side’s favour.

Dragons, who face Wasps and Section Paloise in the pool stage of this season’s EPCR Challenge Cup, trailed 17-15 heading into the closing minutes after Ben Healy had tallied 12 points for Munster in addition to a Stephen Archer score.

But JJ Hanrahan, a summer recruit from ASM Clermont Auvergne with 155 points in EPCR competitions to his name, kept the hosts within striking distance with five penalties.

And after Dyer, who was sin-binned for a high tackle in the first half, struck, Hanrahan added a sixth, wrapping up Dragons’ first win of their URC campaign and condemning Munster to second straight defeat.