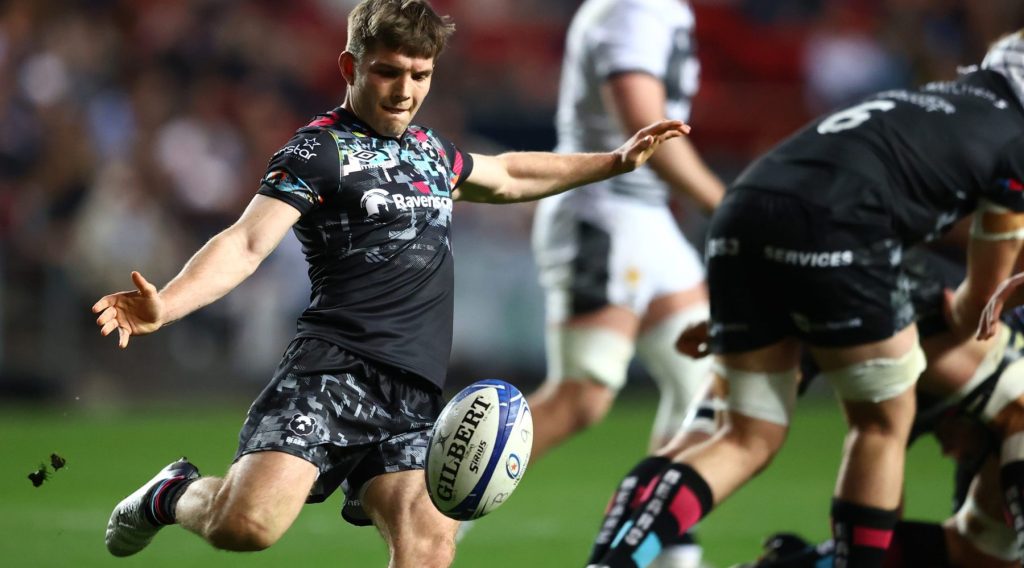 Six try scorers contributed to the victory; Luke Morahan, Will Capon, Ellis Genge and Harry Randall dotting down for four of those in the first half.

Newcastle, who open their EPCR campaign with a trip to Connacht Rugby, had a lone George McGuigan try to their name as they fell to their third straight defeat.

Could @LionsRugbyCo be in with a shot at the trophy in their first season of #ChallengeCupRugby? 👀 pic.twitter.com/NbjsmMHBU4

EPCR competition newcomers Lions secured a 28-27 victory away in the United Rugby Championship against Ospreys at the Swansea.com Stadium.

Gianni Lombard was the star for the South African outfit, who are scheduled to make their EPCR debut against Worcester Warriors in round one, kicking three penalties and two conversions for a 13-point haul in the contest.

In a battle of EPCR Challenge Cup Pool A challenges, USAP came up on top 19-13 at home against RC Toulon in the TOP 14.

Four penalties and a conversion from the boot of Tristan Tedder put USAP on top, Mathieu Acebes the lone try scorer on the afternoon for the hosts. Gaël Dréan contributed a late consolation try for Toulon

Bayonne notched a pair of tries in the contest, Facundo Bosch and Denis Marchois dotting down within five minutes of each other early in the second half. Bayonne travel to Scarlets in the opening round of EPCR fixtures.