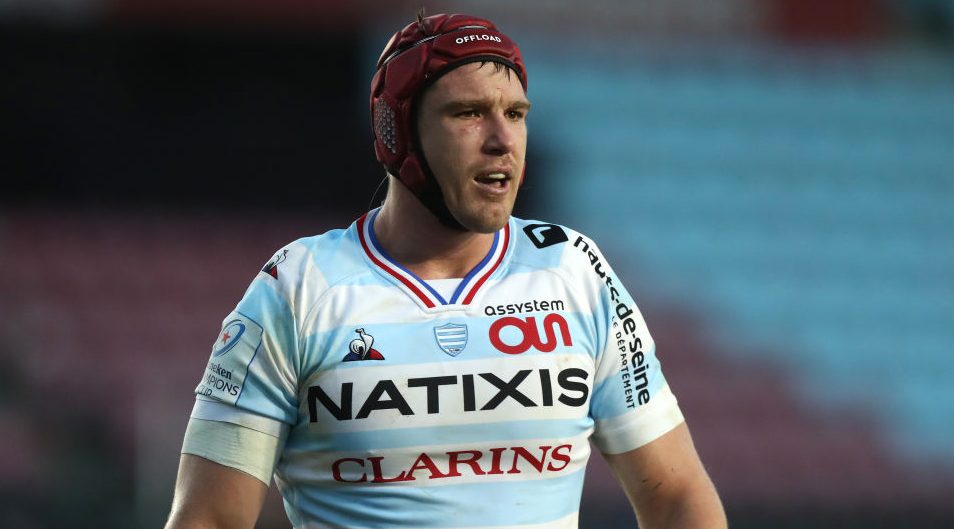 Racing 92, semi-finalists in last season’s Heineken Champions Cup, will be without lock Bernard Le Roux for all this season’s pool matches after he suffered a head injury against Lyon in the TOP 14 last Saturday.

Racing boss Laurent Travers, whose team have been drawn in Pool A, announced on Thursday that the 33-year-old second row would be absent for around six months.

It is the latest in a series of misfortunes for the 47-cap forward, who suffered thigh and back injuries last season, restricting him to two Heineken Champions Cup appearances.

That took his tally in EPCR competitions to 55, the first of which was in 2010 in the Challenge Cup and all of which have been for the Parisian club. He has scored three tries.