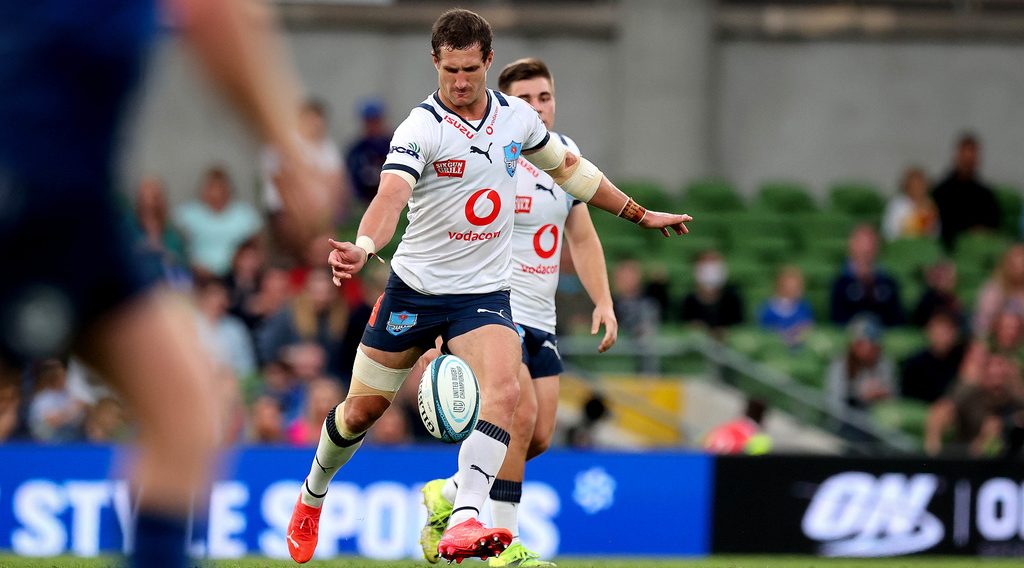 Johan Goosen is set to make his long-expected return for Vodacom Bulls ahead of their all-Heineken Champions Cup Pool A clash with Edinburgh Rugby in a Saturday afternoon United Rugby Championship (URC) contest.

South Africa international Goosen had been sidelined since early in the 2021-22 season but has recovered from his long-term injury to make the Bulls’ second gameweek fixture at Loftus Versfeld, and will start the game at full-back.

Goosen will not be the only change to the Bulls’ starting XV. Stravino Jacobs comes in for S’bu Nkosi, who is on international duty, while Zak Burger starts at scrum-half and Elrigh Louw replaces the injured Mihlali Mosi at No.8.

In their first-ever match in Pretoria, Edinburgh are set to give Scottish international Sam Skinner his first start for the club. In the second row, he’ll be joined by club co-captain Grant Gilchrist, who returns to the starting XV, while loosehead prop and former Bulls player Pierre Schoeman also comes in.

Edinburgh’s back line also sees changes, with Blair Kinghorn, Henry Pyrgos and James Lang all stepping in following their performances off the bench last week.

Four other Heineken Champions Cup clubs will also take part in URC fixtures over the weekend.

Ulster Rugby travel to Wales to face Scarlets on Saturday, rejuvenated by a host of Irish internationals like Rob Herring, who returns to the squad after the nation’s historic series victory in New Zealand.

Who comes out on top when they meet this weekend?#HeinekenChampionsCup pic.twitter.com/se6qoG00c7

Fellow Irish province Munster Rugby will also be in Wales to face Dragons on Sunday. They make eight changes to their starting line-up, which includes Keith Earls and Simon Zebo starting on either wing.

Ospreys will host South African side Sigma Lions, where Jack Walsh will make his first start for the club. DHL Stormers complete the weekend’s round of matches for the URC cohort with a Saturday match-up against EPCR Challenge Cup contestants Connacht Rugby.

Seven of the eight Gallagher Premiership Rugby sides in this year’s Heineken Champions Cup are in action this weekend.

Full-back Freddie Steward is set to make his first appearance of the season for Leicester, while Northampton make seven changes to their XV, which includes returning club captain Lewis Ludlam.

Saturday also sees Saracens take on Gloucester Rugby in an all-Pool A clash. Mako Vunipola returns for Saracens and is one of four changes to the XV, while Gloucester have handed new signing Albert Tuisue a first start at No.8.

Pool B side London Irish travel to Bristol Bears, while Exeter Chiefs finish up the weekend’s Premiership rugby with a Sunday afternoon battle against Harlequins that sees Luke Cowan-Dickie, Harry Williams and Henry Slade all handed their first starts.

Finally, the TOP 14 sees Pool A side Racing 92 travel to take on Pool B counterparts Stade Toulousain on Saturday. 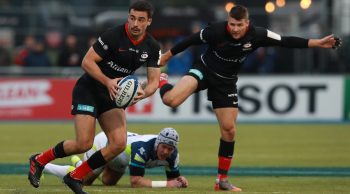