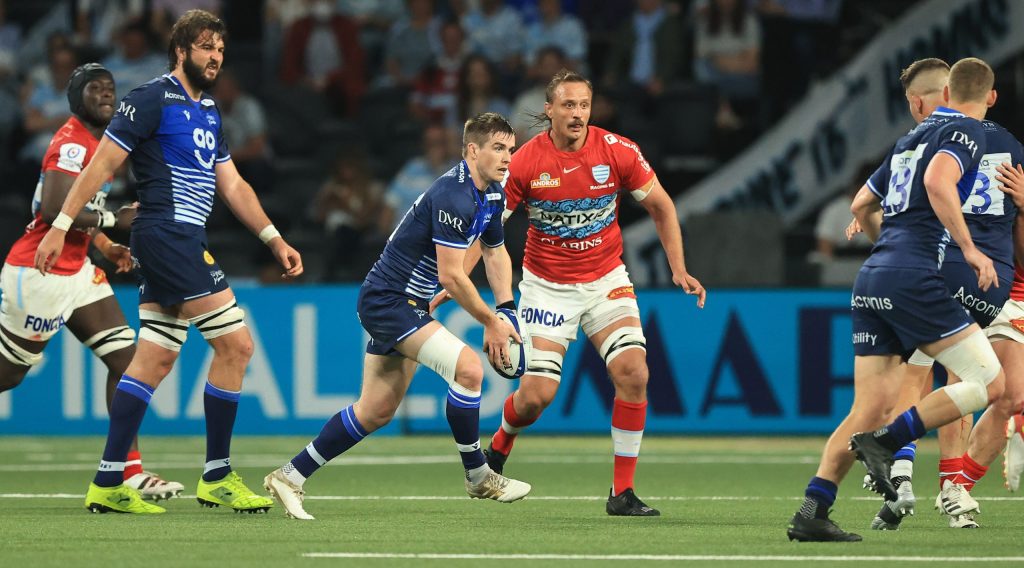 Fly-half AJ MacGinty, who has tallied 105 points in EPCR competitions, is set to make his first competitive start for Bristol Bears when they host London Irish in the Gallagher Premiership on Saturday.

The USA international joined Bristol side from Sale Sharks in the summer, and will be looking to cement his place in the side ahead of their EPCR Challenge Cup campaign, which gets underway at USAP in December.

MacGinty is one of two changes to the Bristol starting team that beat Wasps 23-8 last weekend, with prop Ellis Genge returning, and Ed Holmes coming in at lock as Chris Vui shifts to blindside flanker.

There is also an all-EPCR Challenge Cup clash in the Premiership on Saturday, as Pool B side Worcester Warriors welcome Pool A counterparts Newcastle Falcons.

Wing Duhan van der Merwe, who has scored eight tries in 11 Challenge Cup games, makes his first appearance of the season for Worcester, while Callum Chick returns from injury to start at No.8 for Newcastle.

Which #ChallengeCupRugby side will you be watching in domestic action? pic.twitter.com/h91T7ts3OK

Gianni Lombard comes in at fly-half for Sigma Lions at Swansea.com Stadium, while Connacht head to South Africa having made nine changes to the XV which started their 36-10 defeat at Ulster last weekend. The likes of Finlay Bealham, Cian Prendergast, Jarrad Butler and Mack Hansen all return for the Irish province. 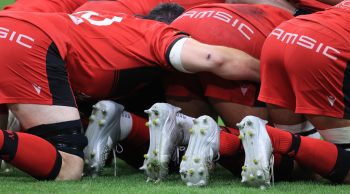