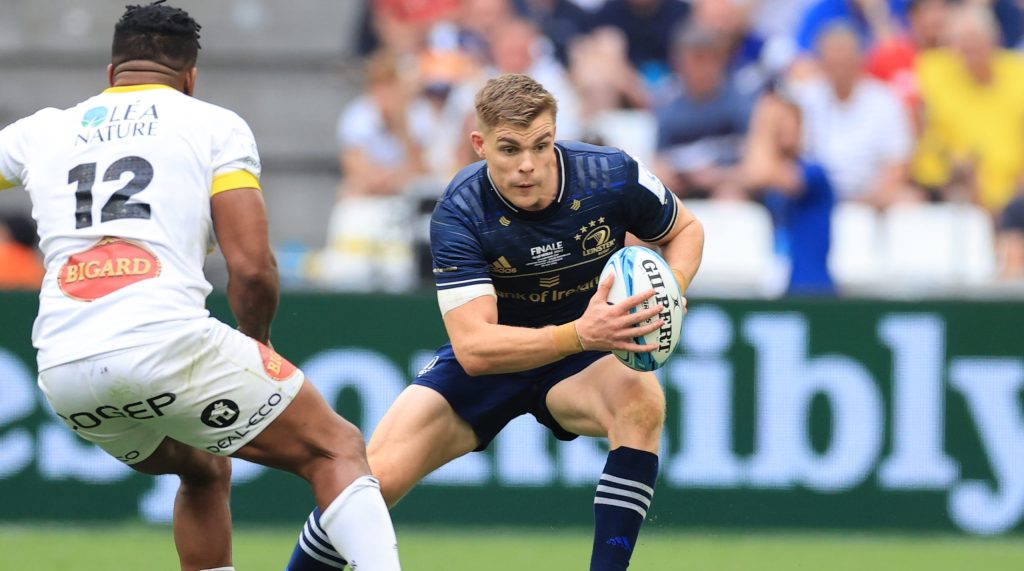 Fresh from a first series win in New Zealand, centre Garry Ringrose returns to captain the Irish province alongside Robbie Henshaw, while full-back Jimmy O’Brien and wing Jordan Larmour are recalled to the back three.

Cell C Sharks, who make their Heineken Champions Cup debut in December, are also in URC action on Friday at Zebre Parma, where they will be led by prop Thomas du Toit.

Boeta Chamberlain is named at fly-half and centre Rohan Janse van Rensburg makes his first official start for the South African side.