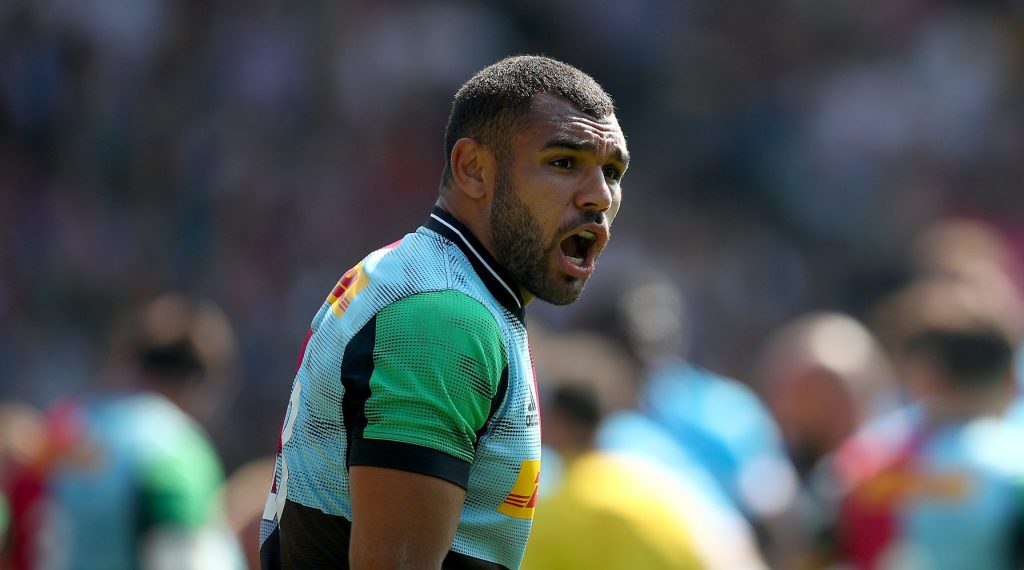 Heineken Champions Cup Pool A rivals Harlequins and Saracens square off at Twickenham Stoop on Saturday afternoon in the Gallagher Premiership.

Quins, who open their 2022-23 EPCR campaign with a trip to Durban to take on Sharks, recall the England international duo of wing Joe Marchant and prop Will Collier to the starting XV. However, fly-half Marcus Smith remains on mandated rest.

Three-time European champions Saracens, who host Edinburgh Rugby in the opening round of fixtures on the weekend of December 9-11, hand cap number 150 to centre Nick Tompkins, while Hugh Tizard makes his competitive debut for the club in the second row.

Northampton, who face a trip to Heineken Champions Cup holders Stade Rochelais in the opening round of pool stage action, welcome back club captain Dan Biggar to the starting lineup, while Scotland international Rory Hutchinson also makes the XV for the first time this season.

London Irish host Montpellier Hérault Rugby in Round 1 and will hoping to lay down a marker against their pool rivals Northampton. Wing Ben Loader and No.8 Matt Rogerson make their first starts of the season.

Meanwhile, Sale Sharks travel to Bath Rugby. Summer signing from Exeter Chiefs Jonny Hill has been named in the starting XV for the first time in the only change for Alex Sanderson’s side.

Your 2021/22 #HeinekenChampionsCup team of the season is finally complete

What do you make of it? 👀 pic.twitter.com/KfINpz8BiH

Edinburgh host Welsh opposition in the form of Dragons at Dam Health Stadium, Fijian no.8 Viliame Mata returning from a nine-month injury lay-off for the Scottish region, while Uster Rugby, who travel to Sale in the opening round of the Heineken Champions Cup, host Connacht Rugby, summer signing Jeff Toomaga-Allen set for a first appearance from the bench.