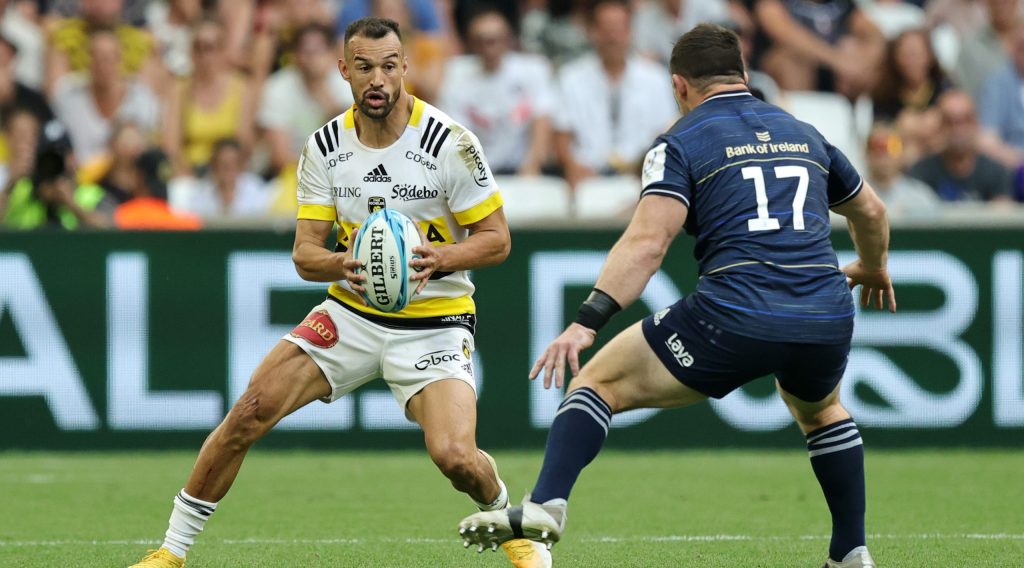 A Dillyn Leyds effort, in addition to a penalty try and 14 points from the boot of Antoine Hastoy helped Ronan O’Gara’s side, who defeated Leinster Rugby in the Heineken Champions Cup final just over three months ago, to an impressive home victory over last season’s TOP 14 winners.

Montpellier had led in the closing stages after Clement Doumenc went over to add to 17 points from Louis Carbonel, but La Rochelle earned a penalty score to ensure they started their domestic season with a win.

Meanwhile, Lyon, who will feature in this season’s Heineken Champions Cup after winning the 2022 EPCR Challenge Cup, battled to a 31-27 win at CA Brive thanks to tries from Arno Botha, Toby Arnold, Joel Kpoku and Beka Saghinadze, as well as 11 points from Leo Berdeu.

Elsewhere, Racing 92 edged to a 25-19 win in an all-Heineken Champions Cup clash with Castres Olympique, Ibrahim Diallo, Cedate Gomes Sa and Olivier Klemenczak grabbing the hosts’ scores. Filipo Nakosi got over for Castres while Julien Dumora tallied 14 points from the tee.

ASM Clermont Auvergne, the other Heineken Champions Cup side in TOP 14 action on Saturday, suffered a 24-18 defeat at Stade Français Paris despite scores from Samuel Ezeala and Yohan Beheregaray.