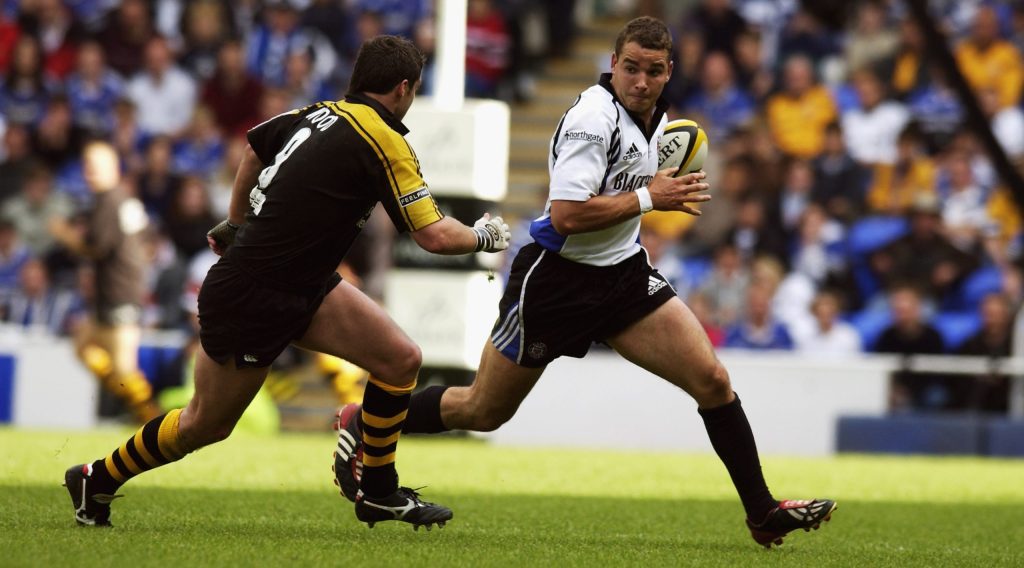 Ahead of the 2022/23 EPCR Challenge Cup, we’re checking out some of the current records for the competition. Today, we turn our attention to the records set by teams in finals.

Wasps came out on top in an all-English final thriller against Bath Rugby at Madejski Stadium in 2003, winning 48-30 and setting a long-standing Challenge Cup record in the process.

No team has matched Colomiers’ effort of seven tries in the 1998 final – they breezed to a 43-5 victory over Agen at Les Sep Deniers in Toulouse.

And that comfortable win remains the widest margin of victory in the Challenge Cup’s showpiece game.

It’s time to choose your winger for our #ChallengeCupRugby 2021/22 team of the season.

Who gets the nod for you? pic.twitter.com/v1ywXyXj38

Most drop goals by a team: Stade Français Paris (2)

Stade Français were edged out by Harlequins in 2011, but they set one of the more obscure Challenge Cup final records in the process, slotting two drop-goals – through Mathieu Bastareaud and Martin Rodriguez – a feat no other team has managed.

Five teams have made four Challenge Cup finals – Bath, Harlequins, Gloucester, Clermont and Toulon, with the latter club’s defeat to Lyon last season their fourth failure in the crucial game.