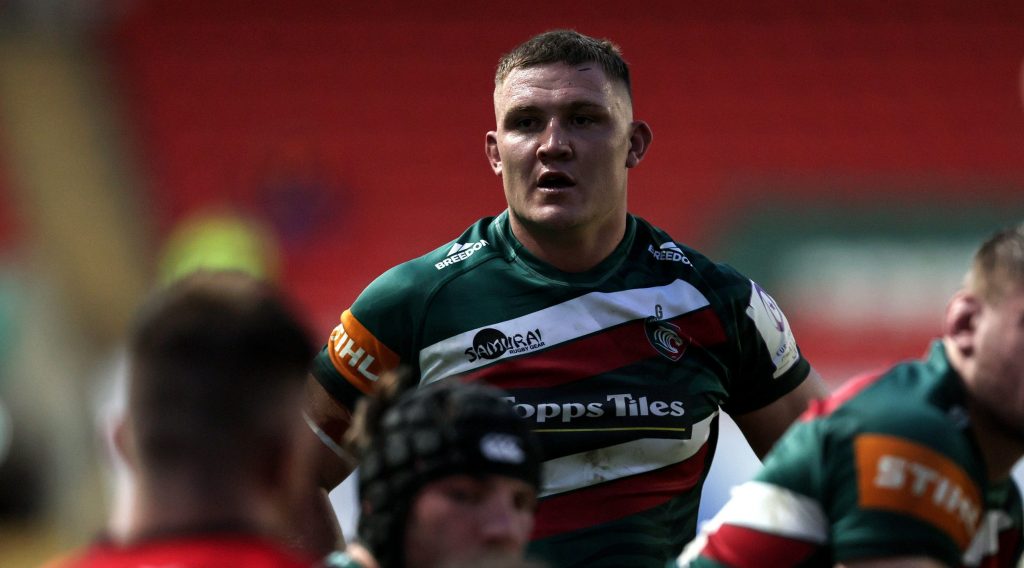 With South African sides set to enter EPCR tournaments in 2022 after a landmark expansion, we spotlight those players from the country who are already playing for clubs in the Heineken Champions Cup. Next up we turn to Gallagher Premiership champions Leicester Tigers.

The fly-half is a new addition to the Leicester squad having joined after a three-year stint in the with Montpellier Hérault Rugby.

Pollard, who was the leading points scorer at the 2019 World Cup when he helped South Africa to global glory, lifted the Challenge Cup with the TOP 14 club in 2021.

The 28-year-old has five Heineken Champions Cup appearances to his name, all with Montpellier, and has contributed 19 points, all off the tee.

A constant threat from his No.8 base, Wiese has been an incredible player for the Tigers since he joined in 2020 from Cheetahs.

He has enjoyed a string of impressive performances for the side, and has turned out 12 times in EPCR competitions, scoring three tries.

Since earning a call-up to South Africa against Georgia in 2021, he has gone on to be capped 14 times.

The @LeicesterTigers welcomed Springbok star Handre Pollard this season, but their forward pack was already bursting with 🇿🇦 talent 💪

The back-row forward joined from Bulls in 2019 after a brief loan spell with Stade Français Paris in 2019.

A key figure in the Tigers pack, he has appeared in three European campaigns, making five appearances in the Challenge Cup before featuring three times in the Heineken Champions Cup last season, crossing for a maiden score against ASM Clermont Auvergne in the Round of 16.

The lock, who was born in Zimbabwe but has represented South Africa at U20 level, joined Leicester from Italian side Benetton Rugby prior to the 2021 season after a two-year run in Treviso.

Snyman has made eight career appearances in the Heineken Champions Cup – three with Leicester and five with Benetton.

The 31-year-old boasts 20 appearances in EPCR competitions, with 15 of those coming in the Heineken Champions Cup, in which he has crossed for one try – for Northampton against Benetton in 2020.