Key Clashes: Honours even between Stade Rochelais and Ulster 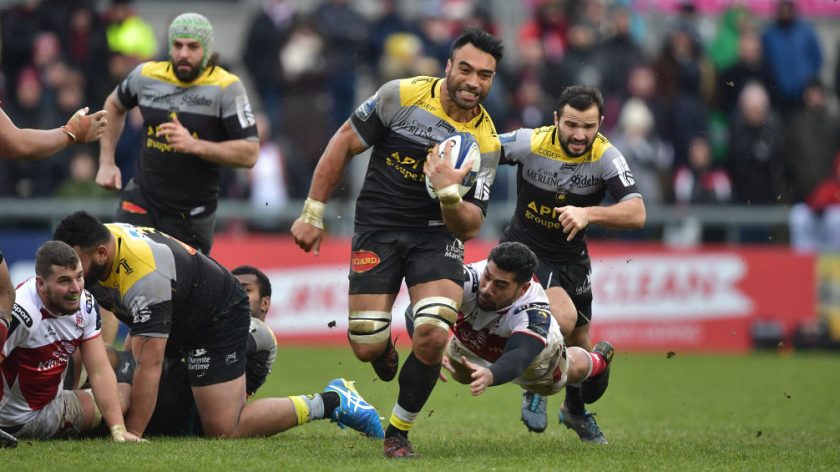 La Rochelle maintained their dominant start to their first ever Champions Cup campaign with a bonus-point victory over Ulster at Stade Marcel Deflandre.

The hosts led 13-10 at half-time, with Jeremy Senzelle scoring their try and Christian Lealiifano replying in kind.

Having amassed 10 points from 10 in their opening two matches, La Rochelle went on to top the pool before losing to Scarlets in the quarter-finals.

What games have you already circled on your calendar? 📅 pic.twitter.com/DLtslvCxvd

Ulster gained revenge over their French opponents with a solid display at a raucous Kingspan Stadium.

Alexis Bales scored all of La Rochelle’s points in a losing cause.