Four Cheetahs backs to watch in the EPCR Challenge Cup 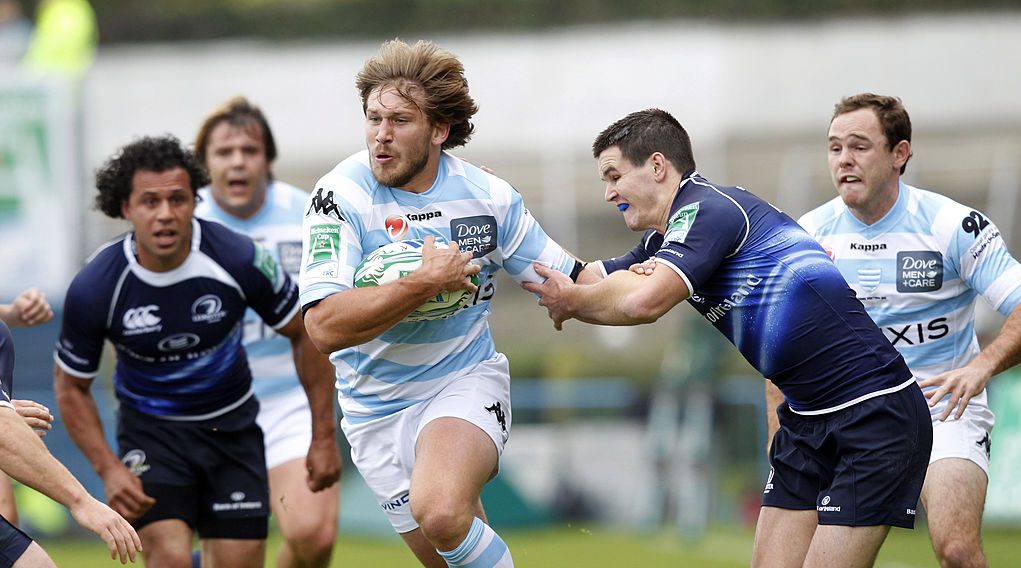 With next season’s EPCR Challenge Cup including two South African clubs, we’re going to take you through each squad, picking out some of the players who could star in the competition. We continue this series with a look at the key men among the Cheetahs backs, who will be up against Section Paloise and Scarlets in Pool B next season.

The versatile 35-year-old will be a useful asset for Cheetahs considering he has already lifted the Challenge Cup with Montpellier Hérault Rugby in 2016, and having spent three years with Racing 92 prior to that, he has tallied 82 points in 30 games in EPCR competitions.

Steyn made his South Africa debut as a 19-year-old and helped the nation to their World Cup triumphs in 2007 and 2019.

The veteran back is another player with experience of EPCR competitions, amassing 281 points in 50 games during his time with Ulster Rugby and Montpellier.

The 38-year-old, who has 88 South Africa caps to his name, had a spell on loan at Sharks last season, but underlined his credentials in the latter stages of Cheetahs’ Currie Cup campaign.

The 33-year-old wing will be looking to showcase his electrifying footwork and speed in the EPCR Challenge Cup next season.

Specman was a successful sevens player in the past, winning a bronze medal with the Blitzboks at the 2016 Olympics, and his form since returning to Cheetahs in 2020 earned him his full South Africa debut the following year.

The fly-half joined from Southern Kings ahead of last season and established himself as a reliable goal-kicker, something he showcased in the Currie Cup semi-finals as he tallied 13 points in a tense 38-35 defeat to Pumas.

With the likes of Steyn and Pienaar guiding him, the 25-year-old will be hoping to blossom in the EPCR Challenge Cup next season. 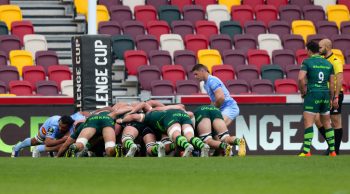 Four Cheetahs forwards to watch in the EPCR Challenge Cup 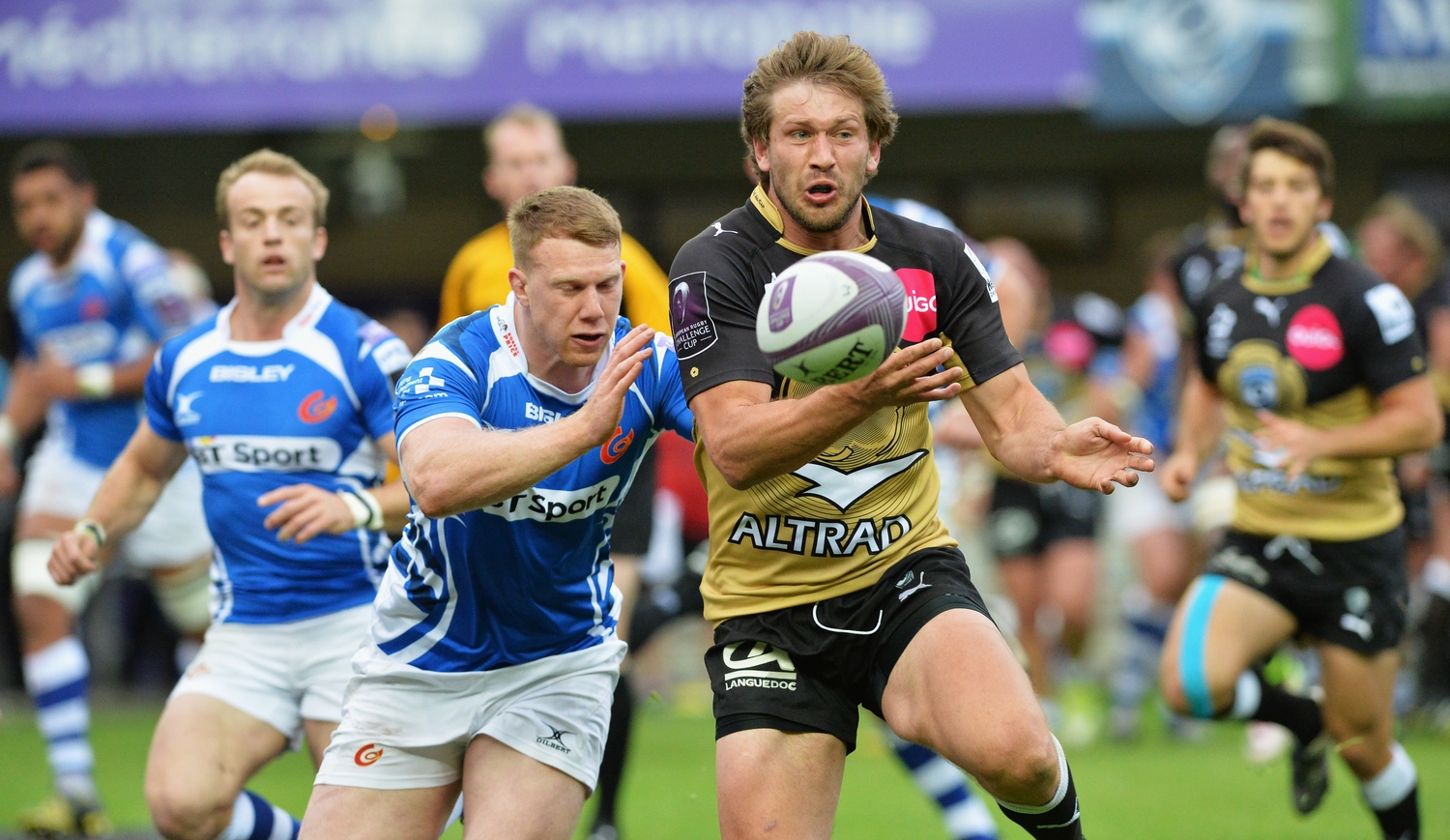 All you need to know: Cheetahs