Key Clashes: Cardiff on a two-game winning streak against Newcastle 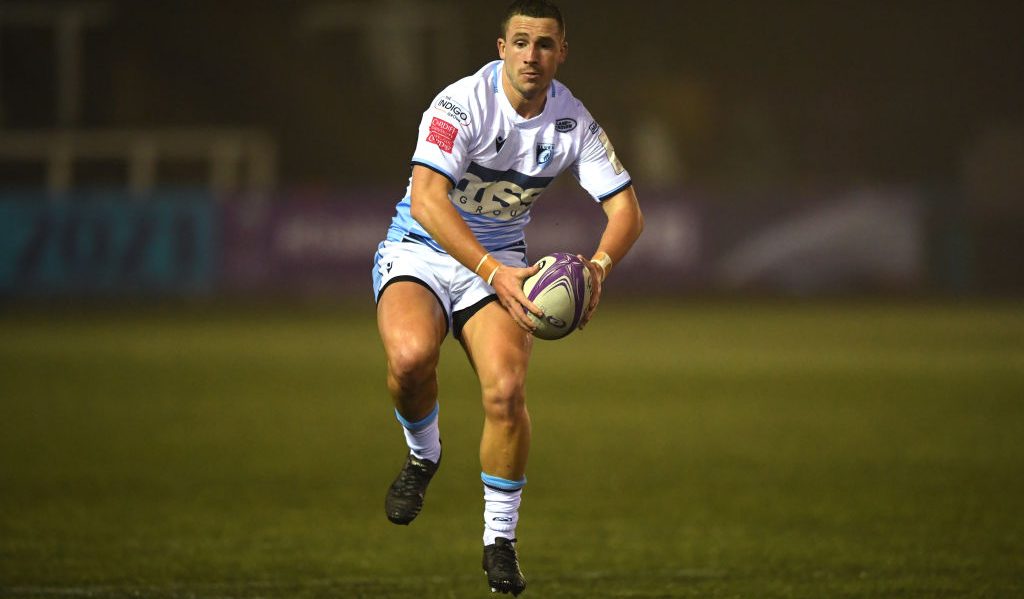 Cardiff ran in seven tries, five of which came in the second half, on their way to a resounding 55-20 win over Newcastle in their 2009/10 Challenge Cup quarter-final tie at Kingston Park.

The visitors led 17-13 at the interval thanks to tries from Casey Laulala and Martyn Williams, as Ben Blair improved both scores before kicking a penalty.

Charlie Amesbury dotted down for Newcastle, while Jimmy Gopperth kicked the additional eight points as Dai Young’s side faced a four-point deficit at half-time.

However, Cardiff were in devastating form after the break as tries from Blair, Jamie Roberts, Ceri Sweeney and a Taufa’ao Filise double saw the Welsh club qualify for the semi-finals before beating RC Toulon 28-21 in the Challenge Cup final.

The two sides met again in the Challenge Cup pool stage during the 2020/21 campaign as Cardiff recorded another victory over Newcastle – winning 33-20 at Kingston Park.

A fantastic kick and chase by Hallam Amos leads to the first try of the half!

Newcastle had edged a hotly contested first half thanks to tries from George Wacokecoke and Sam Stuart – both converted by Joel Hodgson who also added an early penalty.

Cardiff stayed in touch with the hosts thanks to a Halllam Amos score and two penalties from Evans, as they trailed by four points heading into the halftime interval.

That deficit was reduced further early in the second half as Evans slotted his third penalty of the evening, before Teddy Williams crossed to hand Cardiff the lead.

Another Hodgson kick put Newcastle within striking distance five minutes from time, but a penalty try for Cardiff moments later handed the visitors a hard-fought victory.