Key Clashes: Saracens do the double over Lyon 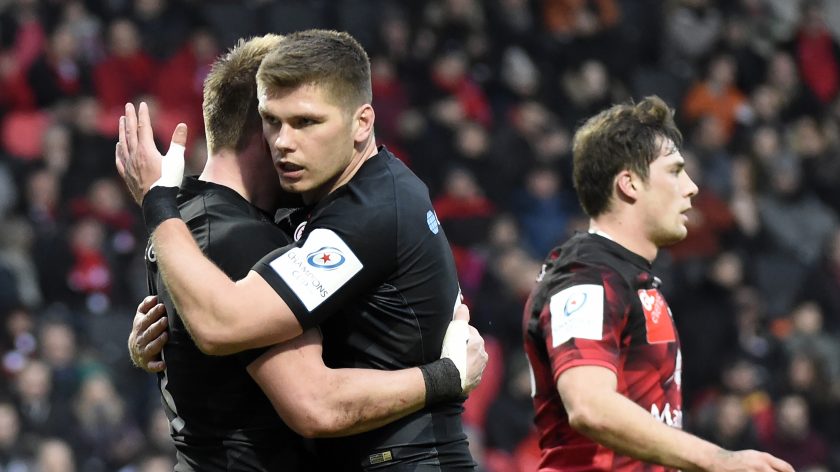 Saracens made it two wins from two in Pool 3 as they eased to a bonus-point win over Lyon at Allianz Park.

Maro Itoje kicked things off with a superb solo try before scores from Sean Maitland and Brad Barritt saw the hosts take further control of proceedings.

Virgille Lacombe went under the posts after a quick penalty to keep Lyon’s faint hopes alive with just over 10 minute to play, but Alex Lewington rounded off Saracens’ win as he crossed for the all-important fourth try.

Saracens repeated the feat at Matmut Stadium de Gerland in Round 5 as another bonus-point win saw them book their place in the quarter-finals.

They ran in four tries before the hour mark, Nick Tompkins grabbing a brace in addition to efforts from Jackson Wray and Ben Spencer.

Lyon dotted down through Alexis Palisson late on but their fate was all but sealed as they fell to a fifth straight defeat in the pool stage.