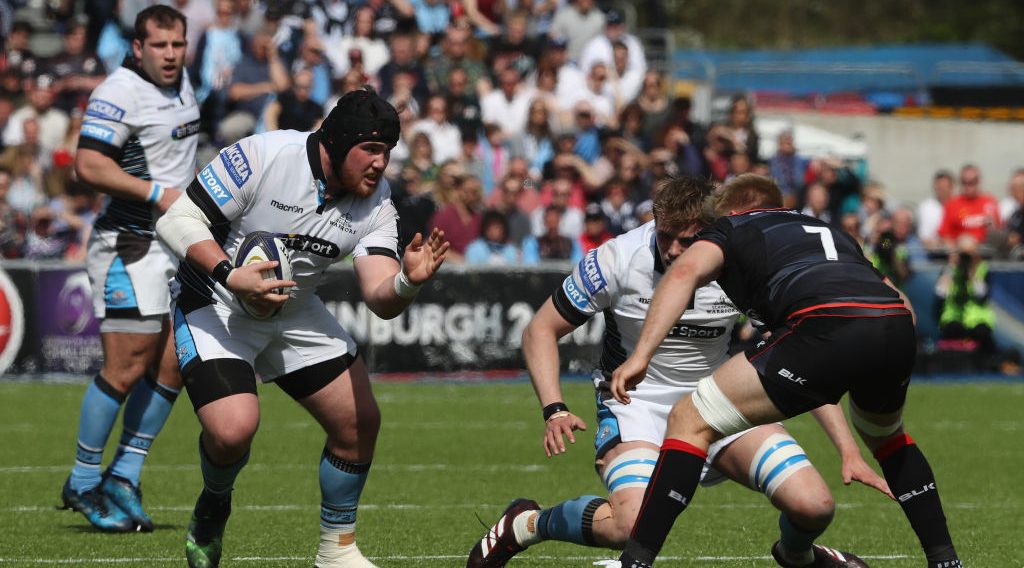 Glasgow Warriors full-back Ollie Smith will win his first cap for Scotland on Saturday in the series decider against Argentina in Santiago del Estero.

The 21-year-old from Ayrshire, who is set to appear in the EPCR Challenge Cup next season in Pool A, has been rewarded after featuring regularly for Glasgow last season.

He is one of eight Warriors in Gregor Townsend’s XV and lines up alongside teammate and wing Rufus McLean, who starts for Scotland for the first time since the Autumn Nations Series, having previously won only two caps.

Glasgow scrum-half Ali Price returns to the starting line-up as vice-captain, while clubmate Sione Tuipulotu is again selected in midfield.

In the pack, Glasgow prop Zander Fagerson will make his 50th appearance for Scotland and he is joined by brother Matt in an unchanged back row, which means Warriors flanker Rory Darge keeps his place too. Lock Scott Cummings is also retained.

Worcester Warriors, who have been drawn in Pool B of the EPCR Challenge Cup, have two players in the XV in prop Rory Sutherland, who is brought back, and wing Duhan van der Merwe.

Llongyfarchiadau to the 6️⃣ Cardiff stars who are in it to win it as @WelshRugbyUnion take on @Springboks in the third and decisive Test match in Cape Town on Saturday!

Show your support from home at our free outdoor @ArmsParkCardiff Fan Zone!🙌 pic.twitter.com/yku90s7Udn

Meanwhile, Cardiff Rugby wing Josh Adams, Wales’ try-scoring hero in their dramatic 13-12 win in Bloemfontein last weekend, is rewarded for his contribution to his country’s first ever Test victory in South Africa with a starting place in Saturday’s decider.

The 27-year-old, who is set to return to the EPCR Challenge Cup next season in Pool A, is the only change to Wayne Pivac’s line up for the clash in Cape Town.

Adams takes over from the injured Alex Cuthbert – as he did last weekend – and so joins clubmates Liam Williams, Dillon Lewis and No.8 Taulupe Faletau in the starting XV.

Scarlets scrum-half Kieran Hardy and prop Ryan Elias retain their places – as does Dragons lock Will Rowlands. All three are set to feature in Pool B of the EPCR Challenge Cup next season.