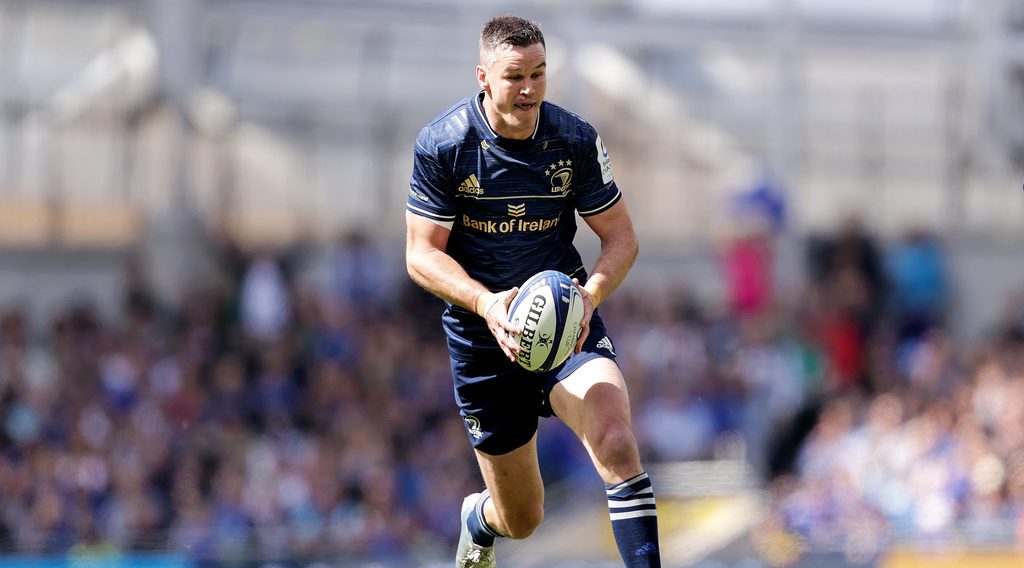 Heineken Champions Cup finalists Leinster Rugby will provide all but three of Ireland’s starting XV to take on New Zealand in the first Test of their three-game series on Saturday in Auckland.

Johnny Sexton again captains the side from fly-half, partnering Jamison Gibson Park at half-back, the midfield comprises Garry Ringrose and Robbie Henshaw, while the back three is completed by full-back Hugo Keenan and wing James Lowe.

There is an all-Leinster front row too of prop Andrew Porter, hooker Dan Sheehan and prop Tadhg Furlong, James Ryan packs down with Beirne in the second row and the back row also includes flanker Josh van der Flier and No.8 Caelan Doris.

We're all behind you lads ✨#StrongerTogether ⚫️🔴 pic.twitter.com/jNX1oHSQ7L

In contrast, England’s starting XV to take on Australia in their first Test in Perth on the same day includes players from six Heineken Champions Cup clubs.

Saracens, who return to the Heineken Champions Cup for the first time since 2020 next season, have the most with four – centre Owen Farrell, hooker Jamie George, lock Maro Itoje and No.8 Billy Vunipola, who makes his first appearance for England since March 2021.

Leicester Tigers also have two in full-back Freddie Steward and prop Ellis Genge, although Genge, like Hill, is off to pastures new next season, namely Bristol Bears.