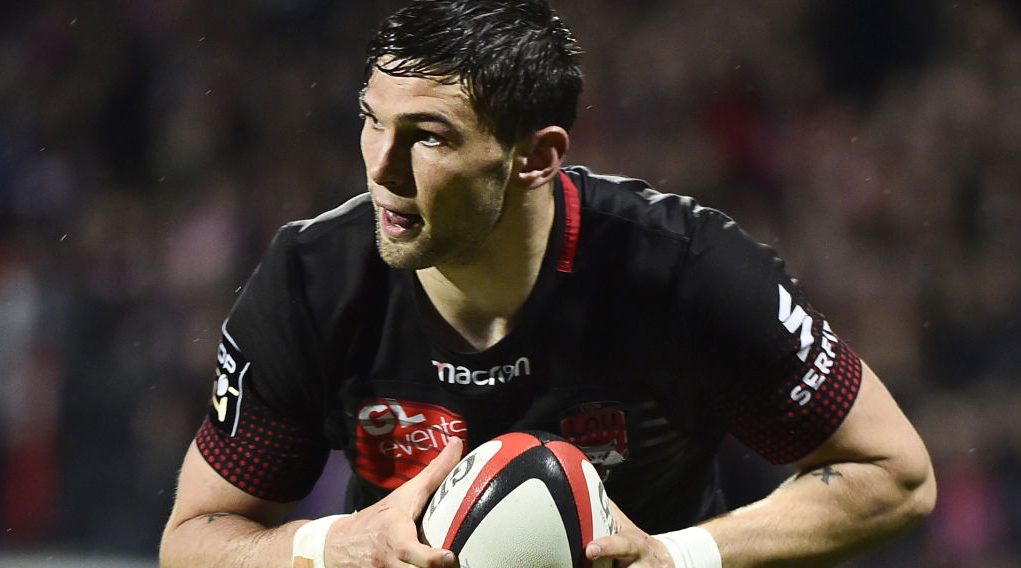 With the 2022/23 Heineken Champions Cup draw taking place today, we take a look at the final club returning to the competition in EPCR Challenge Cup winners Lyon.

Lyon have appeared in the tournament only three times previously and they have improved each season, with their best performance by far being the Covid-hit 2020/21 campaign, when they topped Pool B.

They won both their matches, although the second victory – a 28-0 scoreline at Glasgow Warriors – was awarded to them by the EPCR Match Resolution Committee, after they had crushed Gloucester Rugby 55-10 at Matmut Stadium de Gerland, with Xavier Mignot scoring three of their eight tries.

However, it was a different story when they returned to England for their Round of 16 tie at Exeter Chiefs, who eventually overwhelmed them 47-25, after the TOP 14 club had led 14-0 via converted tries from Toby Arnold and Mignot. They managed only one more, though, from Dylan Cretin a minute from time.

Lyon’s two previous seasons in the Heineken Champions Cup – 2018/19 and 2019/20 – brought a solitary victory, with their maiden campaign ending pointless after six defeats from their six pool games.

They finally got off the mark in Round 3 in the latter season, whitewashing Benetton Rugby 28-0 at home after a four-try display.