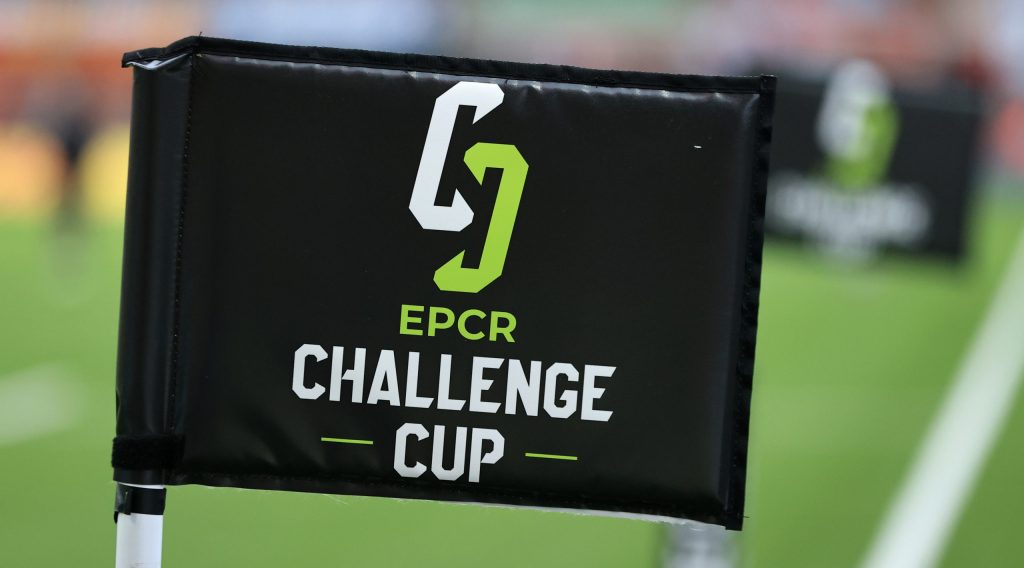 Ahead of the EPCR Challenge Cup pool draw, we’ve collated all the information you need to know as 20 clubs learn their opponents for the 2022/23 competition.

When and where is it taking place?

It will be held at Dublin’s Aviva Stadium on Tuesday 28 June. The event starts at 12:00 (UK & Irish time) / 13:00 (SA & Italian time), with the EPCR Challenge Cup draw preceding the Heineken Champions Cup draw.

Where can I watch it?

The draw will be streamed live on www.epcrugby.com, and there will be exclusive blog coverage from 11:30 / 12:30.

Which clubs are involved in the draw?

The EPCR Challenge Cup draw, which includes the Johannesburg-based Lions and the Cheetahs from Bloemfontein for the first time, will feature clubs from the United Rugby Championship (URC), TOP 14 and Gallagher Premiership.

The draw for the 2022/23 #ChallengeCupRugby season will take place place in Dublin on Tuesday, 28 June 🤩

What are the key rules for the draw?

The 20 clubs will be placed in three tiers in order to create two pools of 10 – Pool A and Pool B. Clubs from the same league will not play against one another during the pool stage.

The Tier 1 and the Tier 3 clubs which have been drawn in the same pool, but which are not in the same league will play one another home and away over four pool stage rounds.

For example, in Tier 2, the Lions will play against either Stade Français Paris or CA Brive, and against either Worcester Warriors or Newcastle Falcons.

Once the draw has been concluded, EPCR will start to prepare the EPCR Challenge Cup fixture schedule, with an announcement of exact dates, venues, kick-off times and TV coverage to follow as soon as practicable. 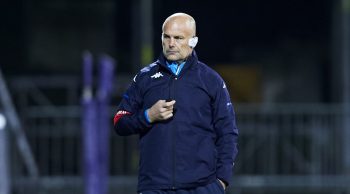