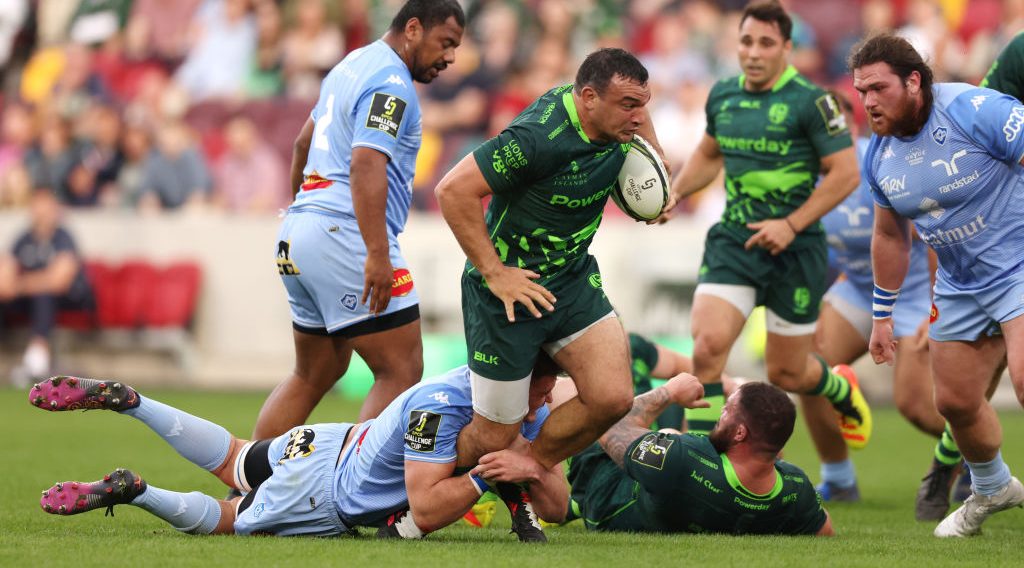 Our review of the EPCR Challenge Cup season continues with a look at the Round of 16 ties, which saw all but two of the games pass 50 points, with London Irish and Castres Olympique leading the way thanks to their 91-point bonanza.

Castres went close to completing an incredible comeback, pulling back from 40-3 down at half-time to 40-27, before the Gallagher Premiership team went over four times in the final 10 minutes.

The second highest-scoring game in the Round of 16 came at the StoneX Stadium, but it was the closest fought as Saracens edged past Cardiff Rugby 40-33.

Two tries from Sean Maitland and 15 points from the boot of Owen Farrell spearheaded the Gallagher Premiership’s progress into the quarter-finals, with Sarries’ other points coming from tries by Dominic Morris, Aled Davies and Max Malins.

Cardiff, who only trailed 16-13 at the break, touched down through Tomos Williams, Owen Lane and Rhys Carré, while Rhys Priestland kiicked 16 points.

The remaining ties produced a series of close-fought affairs, with Wasps’ win at Biarritz, Glasgow Warriors’ victory at Newcastle and Gloucester Rugby’s home triumph against Northampton Saints only achieved by 10 points.

A hat-trick of tries from Alfie Barbeary helped Wasps to a 39-29 victory against Biarritz Olympique, with Jacob Umaga and Dan Robson also crossing at Parc des Sports Aguiléra.

Gloucester Rugby came out on top of a feisty affair with Northampton, triumphing 31-21 in a game which saw one yellow card and two red cards. Ollie Thorley, Val Rapava-Ruskin, Matías Alemanno and Santiago Socino went over for Gloucester. 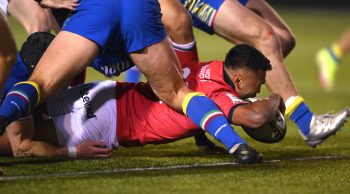