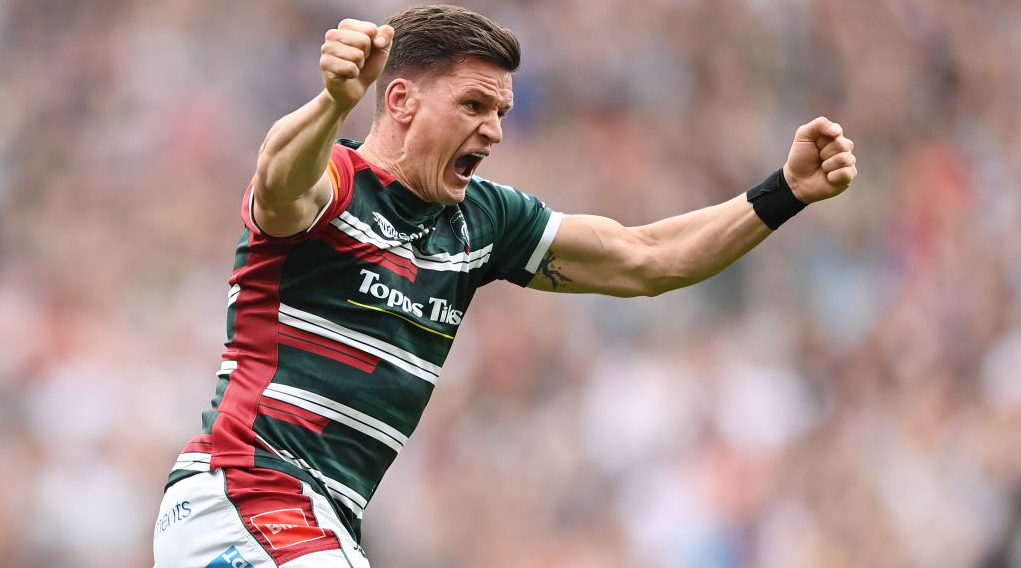 Freddie Burns was the hero for Leicester Tigers as the two-times European champions became kings of England for the first time in nine years on Saturday.

The 32-year-old ensured he waited until the final whistle to celebrate, after costing his then club, Bath Rugby, a Heineken Champions Cup victory in October 2018, when having got behind the posts, he started to celebrate before touching down, allowing Stade Toulousain’s Maxime Medard to knock the ball out of his hand.

After his sensational drop-goal, the vastly experienced back, who has scored 395 points in 57 European appearances, said: “I managed to shin it. It was like a dead duck going over, but I don’t care – it went through.

“I was ecstatic to get it over and when I was running back celebrating, I looked up and saw there were still about 25 seconds on the clock. A few years ago, I made a fool of myself by celebrating too early and I didn’t want it to happen again, so I tried to get the boys on it and luckily, we cleared up that restart.”

Saracens boss Mark McCall congratulated Tigers, quarter-finalists in this season’s Heineken Champions Cup, on a “phenomenal season”, having been top of the table at the end of every regular-season round before going on to win the final. “They were the better team and deserved to win the match,” he said.

First-half tries from the South African duo of Hanro Liebenberg and Jasper Wiese gave Tigers a 12-6 first-half lead, before two more penalties from Saracens fly-half Owen Farrell, the second with four minutes to go, tied the scores and set up that dramatic finale.

Meanwhile, South African sides Stormers and Bulls fought out the inaugural final of the United Rugby Championship in Cape Town, with Stormers winning on home soil 18-13.

The two teams will now look forward to next season’s Heinekens Champions Cup campaign, along with fellow South African side Sharks, as part of an eight-strong contingent from the URC.

In the TOP 14, Castres Olympique and Montpellier Hérault Rugby qualified for next Friday’s final after Castres overcame Stade Toulousain 24-18 and Montpellier beat Union Bordeaux-Bègles 19-10 in the semi-finals in Nice. 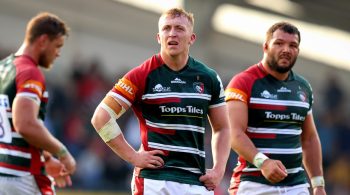 All you need to know: Stormers