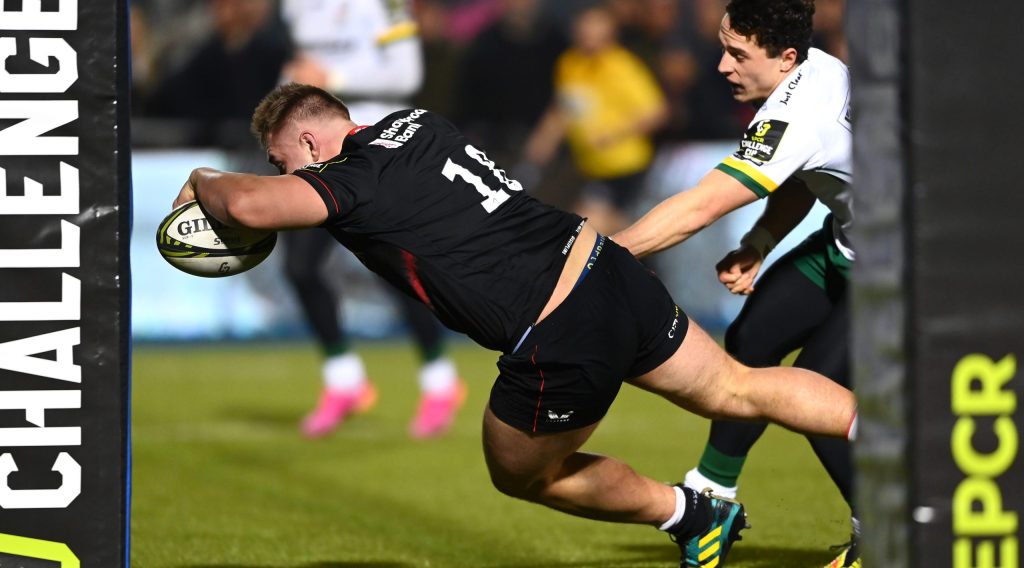 Our recap of the EPCR Challenge Cup season continues with a look at Round 4, which produced an entertaining 11-try contest between Gallagher Premiership rivals Saracens and London Irish.

Saracens proved too strong for London Irish at the StoneX Stadium as they ran out 45-24 winners in a pulsating Pool C clash.

Irish were well in contention for much of the encounter, with James Stokes and Cillian Redmond crossing inside the first 20 minutes, either side of a Sean Maitland score for Saracens.

A six-minute Alex Lewington try brace followed by an Elliot Daly effort then put the three-time European champions in control at the break, but Irish’s Juan Martín Gonzalez went over early in the second half to keep the contest alive.

Saracens ultimately came out on top following a breathless final 10 minutes of the game, with Harvey Beaton and Eroni Mawi dotting down to secure their victory despite Henry Arundell hitting back for Irish – a score which secured a bonus point for his side and their place in the Round of 16.

Round 4 produced a number of high-scoring games, with Edinburgh Rugby running in 10 tries in a 66-3 home thrashing of CA Brive to boost their qualification hopes in Pool C.

Gloucester Rugby also hit the 10-try mark in a 68-19 demolition of USAP which booked their place in the Round of 16, the TOP 14 side responding with three of their own.

Worcester Warriors kept their knockout stage prospects alive after a much tighter victory over Zebre Parma, the Gallagher Premiership side winning 36-26 in Italy as Billy Searle’s 16 points helped them edge a nine-try game.