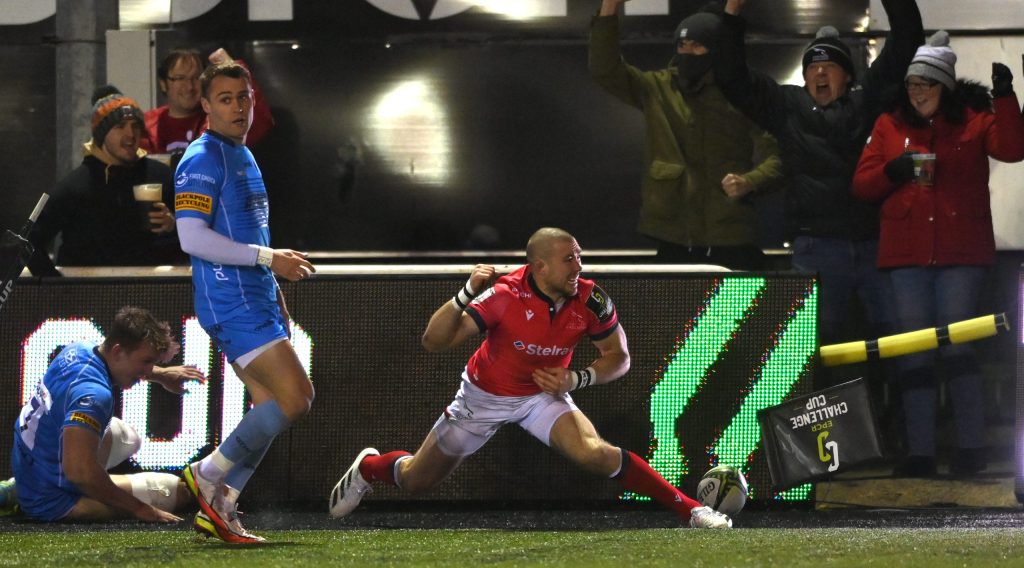 We begin our recap of an enthralling EPCR Challenge Cup season with a look at the opening round, which saw Newcastle Falcons overcome Worcester Warriors in a pulsating game and Edinburgh Rugby pull off a shock victory at Saracens.

Newcastle kicked off their Pool A campaign in style as they edged out their Gallagher Premiership rivals 31-26 at Kingston Park thanks to tries from Max Wright, Mike Brown, George McGuigan and Ollie Lindsay-Haugue.

Wright crossed inside 60 seconds to kick-start a seven-try thriller, with Worcester then wrestling control through scores from Duhan Van Der Merwe and Harri Doel either side of Brown’s effort.

McGuigan’s try levelled the scores at 21-21 heading into the break and Lindsay-Haugue dotted down early in the second half, before Joel Hodgson’s late penalty kept Worcester at bay after they went over through Will Chudley.

Saracens came into the EPCR Challenge Cup as one of the strong favourites, but tries from Ramiro Moyano Joya and WP Nel saw Edinburgh down the three-time European champions 21-18 in their Pool C opener at StoneX Stadium.

Alex Goode crossed for the hosts early on, but two Emiliano Boffelli penalties kept Edinburgh in touch before Moyano Joya struck on 22 minutes.

Andy Christie hit back for Saracens moments later, but Boffelli slotted another three-pointer after the break, before Nel went over as the Scottish region scraped an impressive victory.

Mixed fortunes on the road

However, Gloucester Rugby were unable to achieve the same feat at fellow French opponents Lyon, 11 points from Jean-Marc Doussain helping the eventual champions to a 19-13 win.

Dragons were also defeated in France, going down 22-16 at USAP despite leading by nine points heading into the final 20 minutes.