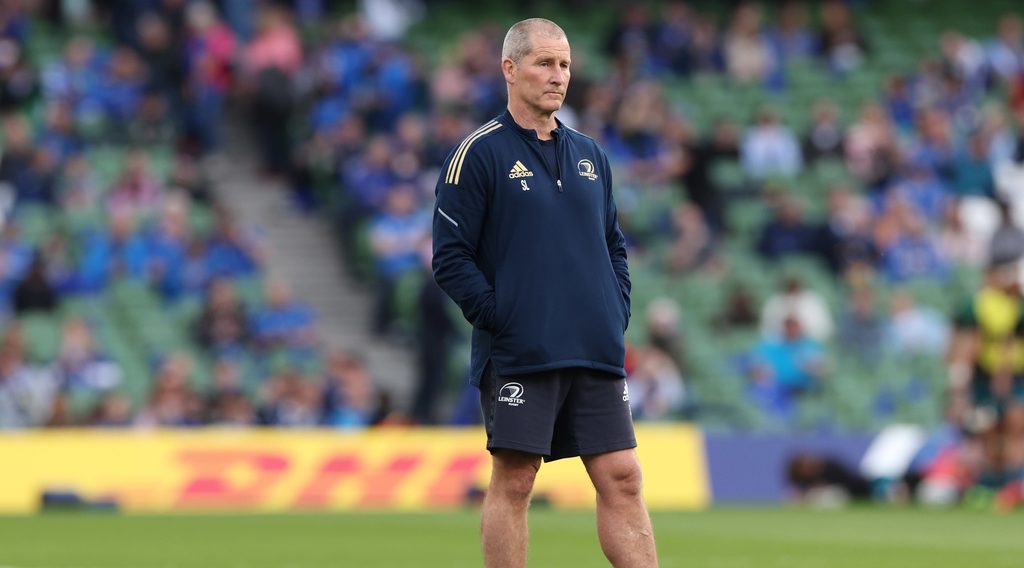 Leinster Rugby senior coach Stuart Lancaster says his side will be wary of the threats Stade Rochelais pose in the Heineken Champions Cup final on Saturday.

The Irish province were beaten 32-23 at La Rochelle in last season’s semi-finals, underling TOP 14 side’s chances of denying them a fifth European crown in Marseille.

Lancaster believes Leinster will be taking on an even stronger La Rochelle team this time around, but highlighted that some factors will be different to their last encounter.

“It was in different circumstances, it was a covid scenario, no crowd and everything else,” he said. “That will all be different, the environment will be different.

“One of the key things we’ve talked about is how good they were last year. We had our chances in the first half that we didn’t nail and [we] probably weren’t as accurate at the start of the second half as we needed to be.

“And they got a lead and kept the lead. James Lowe going in the bin was a big moment. They’ve got our full respect for what they’ve achieved, in that season, the performance in that game.

“But also for what we’ve seen of them this season as well, they’ve evolved their game. I think they’re a better attacking team now. Defensively they’re incredibly strong with a lot of breakdown threats and a good kicking game as well.

Will there be a sea of blue for @leinsterrugby in Marseille like there was at the Aviva? 🔵

Ahead of that semi we spoke to fans, coaches and players to find out what it's really like on a big #HeinekenChampionsCup matchday…

“It’s what it should be. It’s two top-end teams going at it in the [Heineken] Champions Cup final.”

Leinster are hopeful of a contingent of players proving their fitness for this weekend’s showpiece game, with hooker Rónan Kelleher, prop Tadhg Furlong, wing James Lowe and scrum-half Nick McCarthy all in training this week.

Kelleher has passed the graduated return to play protocols, while Furlong and Lowe are recovering from knocks picked up in the semi-final win over Stade Toulousain.

Lancaster could offer no certainties over Furlong and Lowe’s availability but assured that their professionalism will give them every chance of playing in the game at Stade Vélodrome.

“We’re still assessing them to be honest, in terms of availability,” he said. “They’re making good progress but we’ll have a better idea [today].

“You often get these situations at this time of year. They’re both very, very good professionals in terms of their attitude to rehab, recovery and individual preparation as well.

“Obviously, given the quality of the players we want to give them as long as we can. We’re hopefully, but it’s not done and dusted yet.”