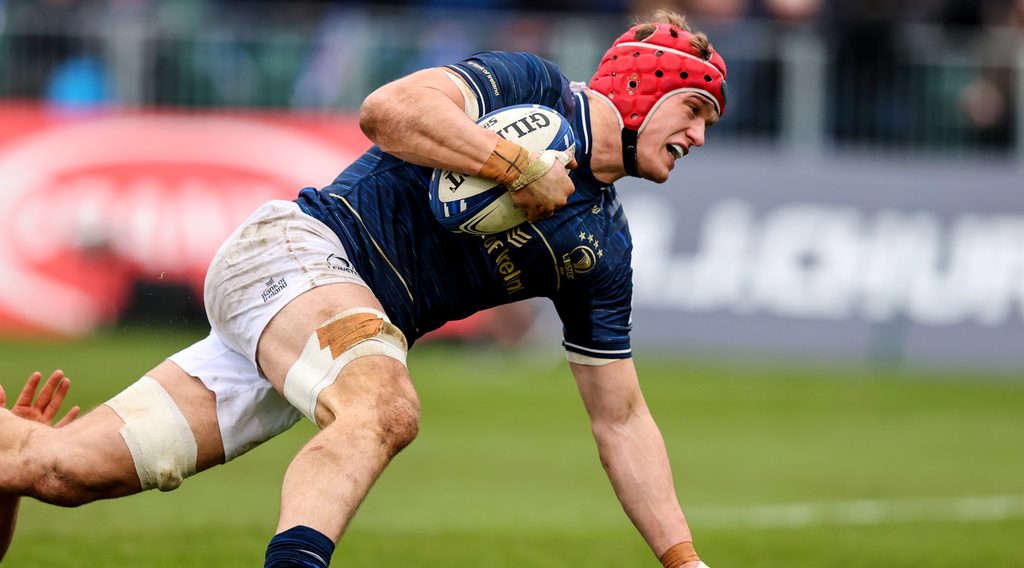 Ahead of this weekend’s Heineken Champions Cup final, we have selected four potential star signings to boost your points haul in your SuperBru Fantasy Rugby XV.

The flanker has earned a nomination for the EPCR European Player of Year award for his superb performances this season, meaning he certainly has the credentials to make your fantasy back row. The Ireland international has proved try threat for Leinster in this season’s competition, crossing six times in seven games. His defensive game has been excellent too – he has completed 89 tackles, the joint-most of any player.

When constructing an all-star back row for your team it’s hard to look past La Rochelle’s captain, who is another player to have earned a nomination for the EPCR European Player of Year award. No player has made more carries (113) than Alldritt in this season’s competition, and he is second when it comes to metres made (731), defenders beaten (28) and offloads (15).

Another huge name that is impossible to overlook is Leinster’s influential captain. The fly-half has been on the winning side in four European Cup finals and will be desperate to add a fifth start to the Irish province’s jersey. Sexton was Heineken Star of the Match in his side’s semi-final win over Stade Toulousain as he created three tries and racked up 15 points, taking his tally in this season’s competition to 65 – the second-highest of any player.

The full-back could be a canny addition to your back three after he enjoyed a solid outing in La Rochelle’s semi-final victory over Racing 92. No back made more carries (13) or made more metres (120) than Leyds in that game as he showcased his ability with ball in hand.