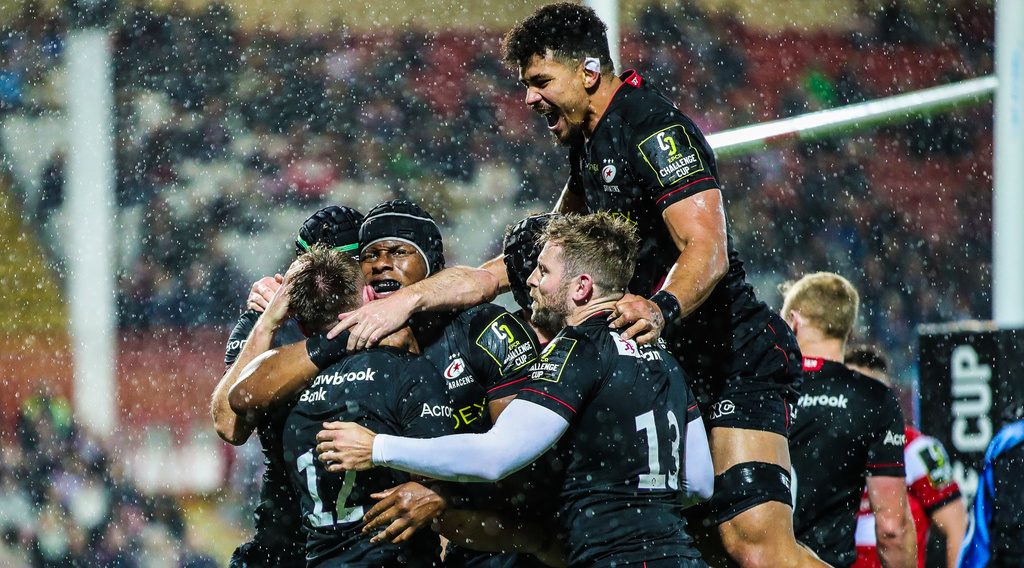 Saracen celebrate a try against Gloucester

The Gallagher Premiership side marched into the semi-finals where they will travel to RC Toulon thanks to tries from Aled Davies, Maro Itoje, Nick Tompkins, Jamie George and Duncan Taylor.

Mawi, who played just under an hour at Kinsgholm, highlighted Itoje’s leadership as a key factor in Saracens’ victory and detailed how his team prepared to deal with Gloucester’s strengths.

Phenomenal away display from @Saracens 👊

“It paid off today, especially coming away and putting up a big score.

“It is truly a dream come true – I never thought I would play for Saracens.”

Flanker Theo McFarland was also full of praise for Itoje: “To be playing alongside Maro, [a] world class second row, Mako [and] Billy Vunipola, Owen Farrell, all these experienced lads, I’m just learning a lot from them.” 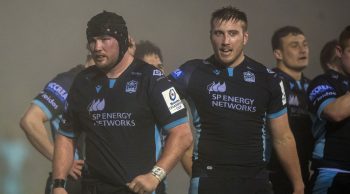