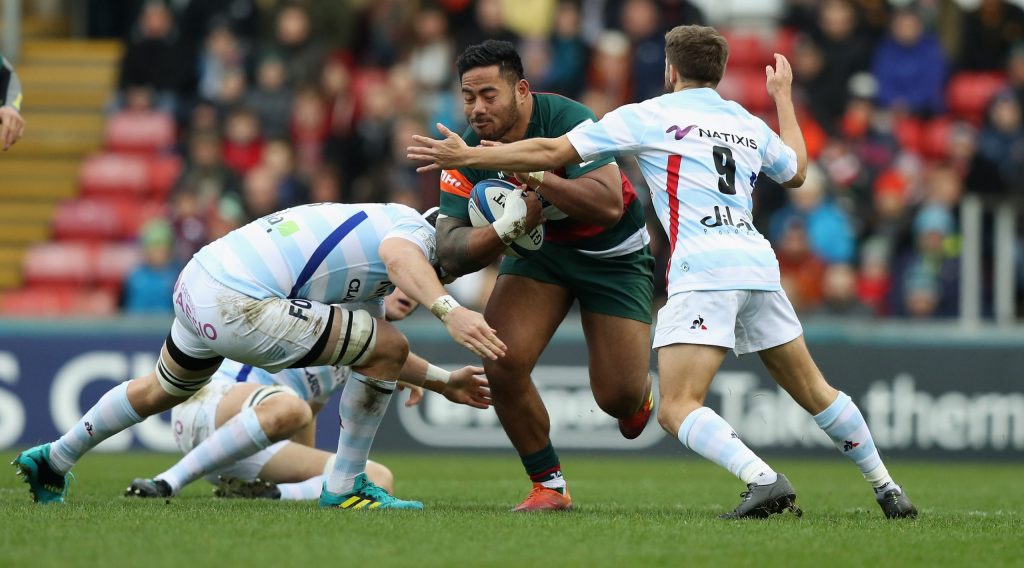 Centre Manu Tuilagi returns from injury for Sale Sharks as they head to Saracens in the Gallagher Premiership on Friday night in a huge boost to his side’s Heineken Champions Cup Round of 16 hopes.

The England international is back on the bench for what is Sale’s final game before the first leg of their European knockout clash with Bristol Bears next weekend, having been ruled out for a month with a hamstring issue.

Lock Cobus Wiese replaces Jean-Luc du Preez in the solitary change to the XV which started their 24-24 draw at Bath Rugby last weekend, while there are further returnees among the replacements in hooker Akker van der Merwe, prop Nick Schonert and scrum-half Raffi Quirke.