Have your say on welfare-focused rugby law trials 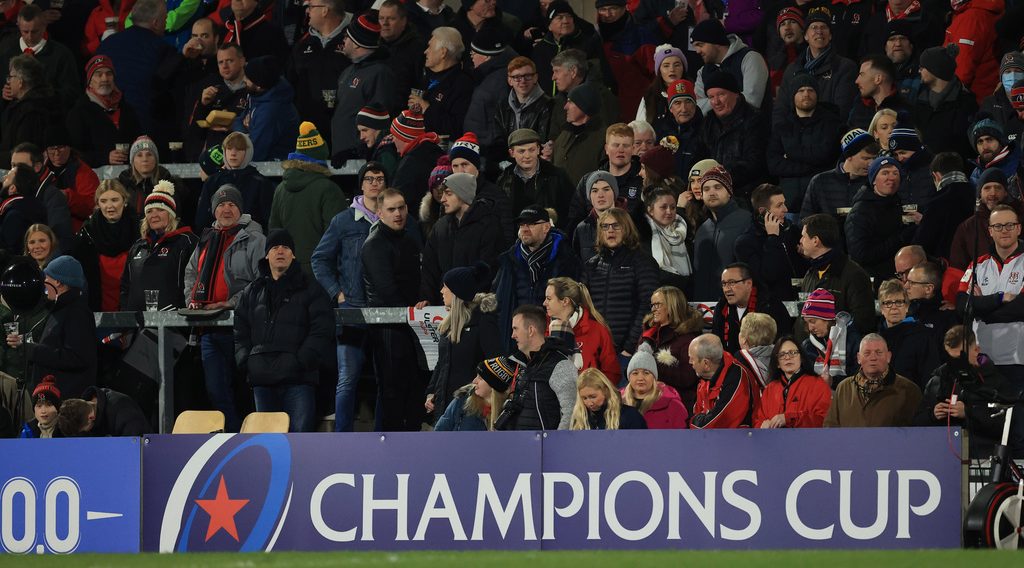 World Rugby is giving everyone involved in the game the chance to have their say on the welfare-driven global law trials which have taken place over the last nine months.

A survey is now live, giving fans, players, officials and anyone else with an interest in the game the opportunity to make their opinions heard. The questionnaire will remain available until March 28.

In July 2021, World Rugby announced that a package of law trials, focused on improving the welfare of players, would be trialled across the global game.

Those law trials, which have been implemented in this season’s Heineken Champions Cup and EPCR Challenge Cup, are:

The results of the survey will be used in combination with detailed data analysis and coach, player, referee and medical feedback to help inform the decision of the Law Review Group (LRG).

Should the law trials be approved by the Council, they would become full laws of the game in July 2022.

A similar process was implemented ahead of the LRG making its recommendation as to which closed law trials would progress to be considered for global trial implementation.

At this stage the Captain’s Challenge and 20-minute Red Card were considered, but not progressed into full global trial.

World Rugby Chairman Sir Bill Beaumont said: “These player welfare-focused law trials have been invaluable and I would like to thank everyone who has been involved in making them such a success.

“Now it is vital that World Rugby has a complete picture of the impact of these trials for players, fans, medics and officials alike.

“That is why we are calling on everyone in the rugby family to have their say on these law trials and let us know your views, including the key question as to whether each of these trials should be accepted into full rugby law.

“As I said at the beginning of the year, 2022 is the year of player welfare for World Rugby and together with the rugby family we can ensure that this year, the laws of the game are the keeping up with all the developing science in this area.”

The Global Law Trials survey is available below: