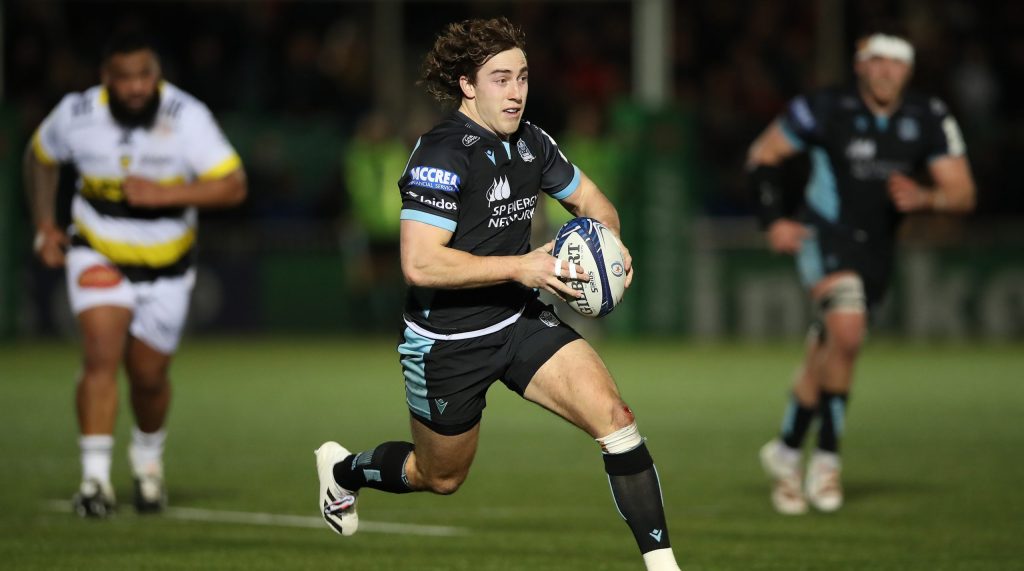 The 25-year-old’s scores came in the first half, with Duncan Weir improving both tries before the fly-half kicked a penalty to put the hosts 17-10 up at the interval.

In the second half Josh McKay, who played in all four of Glasgow’s Heineken Champions Cup Pool A games before their relegation to the EPCR Challenge Cup, went over for his side’s third and final try. In addition, Ross Thompson kicked eight points.

Glen Young and Boan Venter crossed for Edinburgh, who will return to EPCR Challenge Cup action on April 8, when they welcome Section Paloise to the DAM Health Stadium for their final Pool C game.