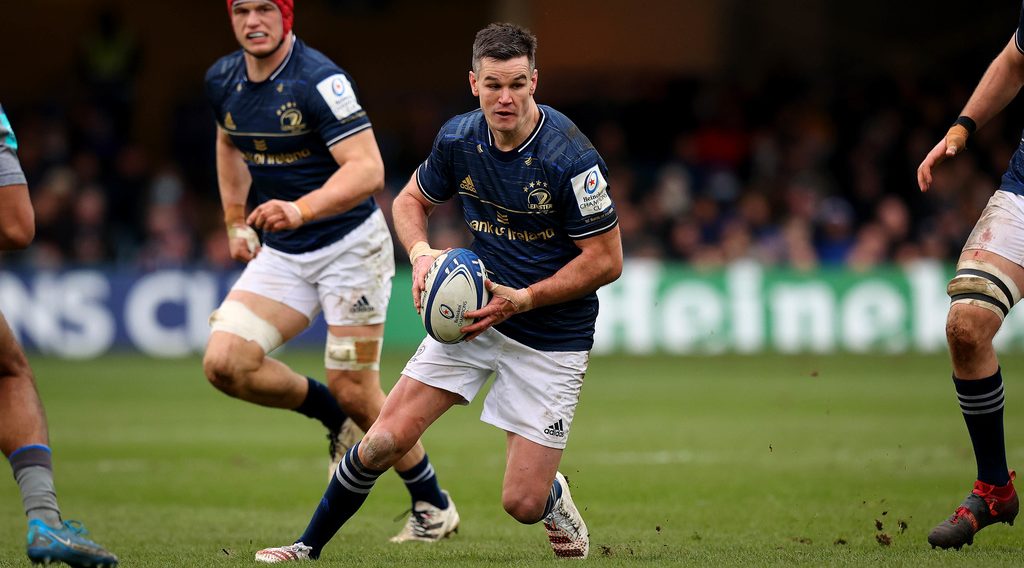 Fly-half Sexton, who kicked 10 conversions across two Heineken Champions Cup pool stage games as he helped the Irish province reach the Round of 16, replaces Munster Rugby counterpart Joey Carbery in the starting XV.

Three other Leinster players have been brought in – full-back Hugo Keenan, prop Cian Healy and lock James Ryan are recalled after sitting out the 57-6 victory over Italy a fortnight ago.

Centre Bundee Aki is also called up to start – he lines up alongside a contingent of Leinster men he is set to face off against when Connacht Rugby take on their United Rugby Championship rivals in next month’s Heineken Champions Cup Round of 16.

Munster wing Andrew Conway comes in as the other alteration – he joins clubmates Peter O’Mahony and Tadhg Beirne in the team, who continue at flanker and lock respectively.