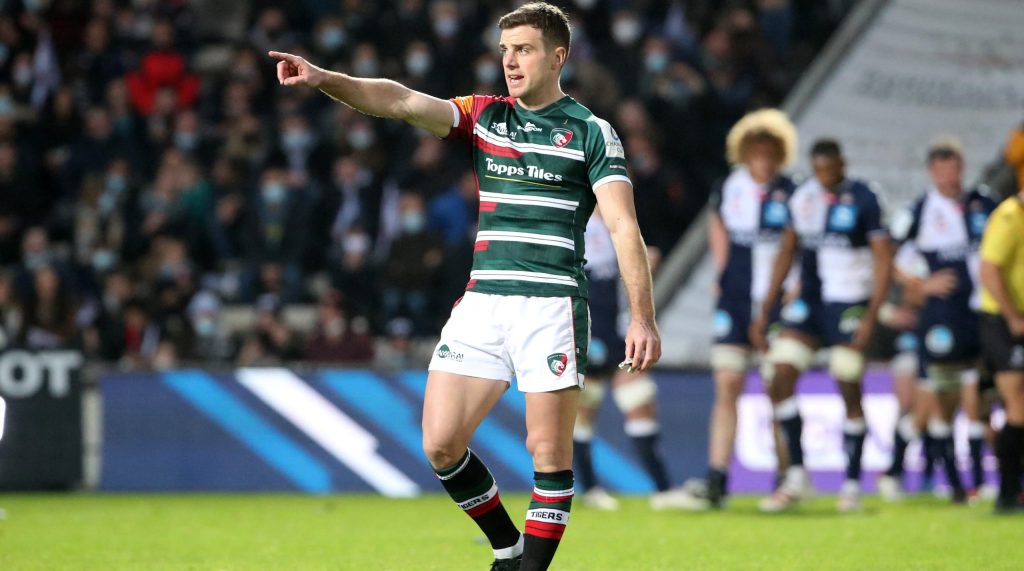 Leicester Tigers fly-half George Ford may have made only one complete appearance in the Heineken Champions Cup so far this season, but he produced such an outstanding display that it earned him a place among the 2022 EPCR European Player of the Year nominees.

Not only did the England international contribute 11 points to Leicester’s crucial 16-13 Pool B success at Union Bordeaux-Bègles in Round 1, but he also kicked the match-winning penalty in the 77th minute.

The 28-year-old, who now has 421 points from 47 European appearances, converted Leicester’s only try at Stade Chaban-Delmas and added penalties in the 16th and 68th minutes, as well as that nerveless winner three minutes from time.

That victory put Leicester on the road to top spot in Pool B and a last-16 meeting with ASM Clermont Auvergne, as they went on to beat Connacht Rugby 29-23 at Mattioli Woods Welford Road in Round 2 and 29-28 at The Sportsground in Round 3, before being awarded the return against Bordeaux.