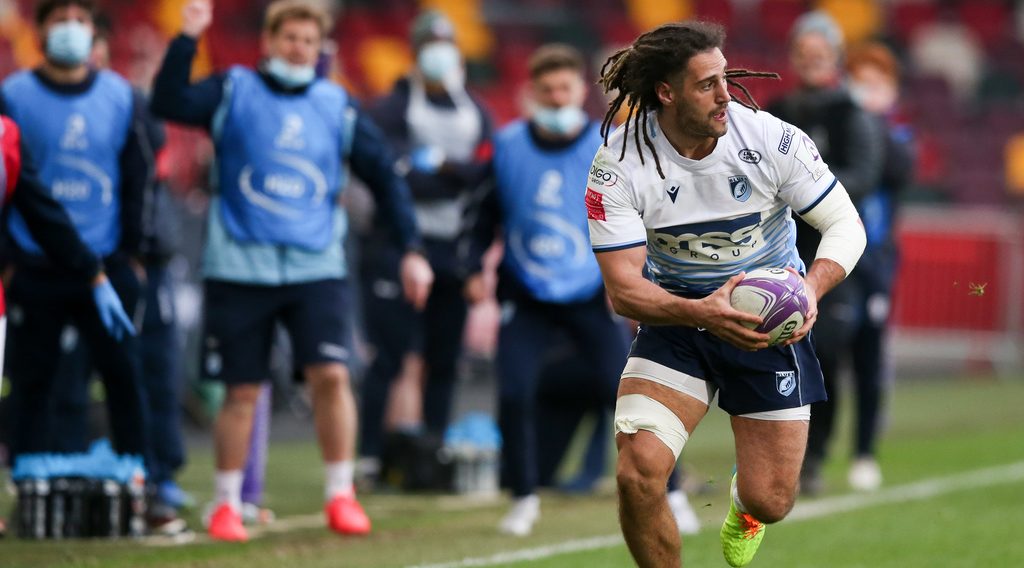 Cardiff Rugby back-row forward Josh Navidi has returned from injury to start for the two-time Challenge Cup winners as they visit Ulster Rugby in the United Rugby Championship tonight.

Navidi, who has been out of action since October, will be hoping to prove his fitness ahead of the return of the EPCR Challenge Cup next month, with Cardiff dropping into the Round of 16 following their elimination from the Heineken Champions Cup.

The British & Irish Lion comes in at openside flanker as one of five changes to the starting XV for Cardiff’s last competitive game, which was an impressive victory over Leinster Rugby in January.

Who will go the furthest in this year’s #ChallengeCupRugby knockout stages? 👀 pic.twitter.com/5hS9qbbm4s

Meanwhile, Edinburgh Rugby, who are in a strong position to secure a place in the EPCR Challenge Cup Round of 16 through Pool C ahead of Round 5 next month, host Connacht Rugby.

Hooker Dave Cherry is set to make his 50th appearance for the Scottish region, while other changes to the starting XV from their defeat at Munster Rugby two weeks ago see prop Angus Williams, lock Pierce Phillips, No.8 Mesu Kunavula, scrum-half Henry Pyrgos and centre Chris Dean called in.

In Friday’s Gallagher Premiership contest, Newcastle Falcons, another side gunning for the EPCR Challenge Cup Round of 16 in the pool stage finale next month, travel to Harlequins.

There is a reshuffle of the pack for Falcons, who lost at home to Bath Rugby last time out, with lock Rob Farrar and No.8 Tom Marshall coming in, while Sean Robinson switches to flanker.