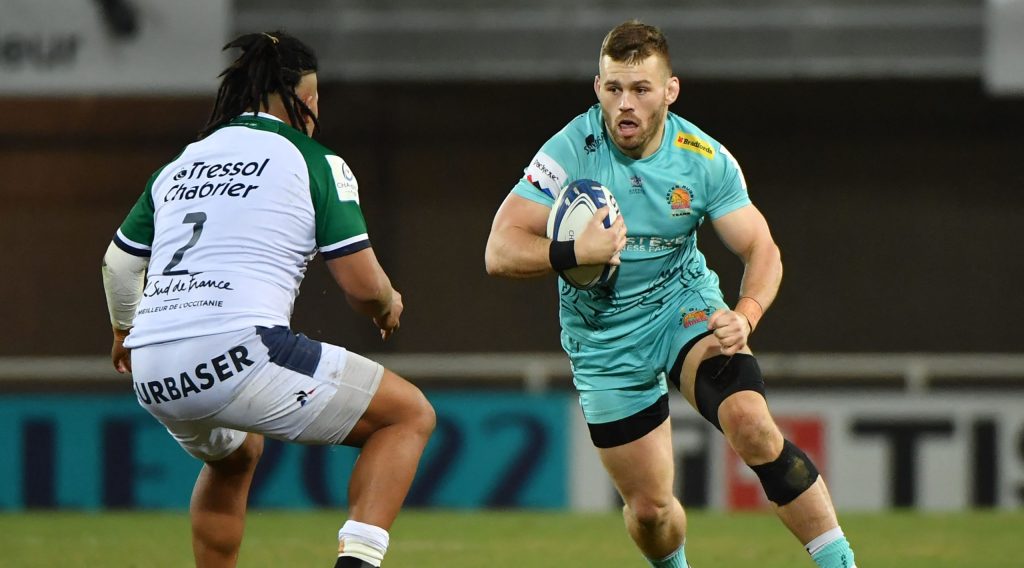 Hooker Luke Cowan-Dickie is set to miss Exeter Chiefs’ Heineken Champions Round of 16 clash with Munster Rugby next month after suffering knee ligament damage while playing for England in the Six Nations.

The 28-year-old faces a lengthy spell on the sidelines and there is concern that he will be unable to return in time for the latter rounds of the Heineken Champions Cup knockout stage, should Chiefs progress deeper into the competition.

“It’s a pretty significant injury,” Exeter director of rugby Rob Baxter revealed. “It’s an operative injury on a knee ligament and a bit of cartilage damage.

“He’s definitely going to be out for a significant period of time, possibly the rest of the season.”

Cowan-Dickie played in all four of Exeter’s Heineken Champions Cup pool stage games, crossing for a try against Glasgow Warriors as the 2020 winners advanced from Pool A.