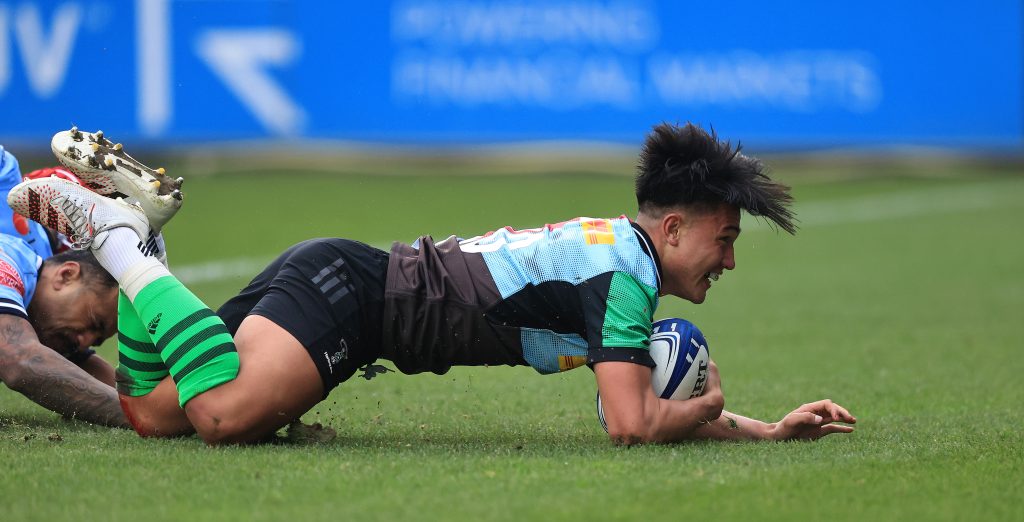 Marcus Smith, the Heineken Champions Cup’s leading scorer this season, starred on the international stage on Sunday, when he was named man of the match in England’s 33-0 Six Nations win over Italy in Rome.

The 23-year-old fly-half, whose 46 points have helped Harlequins into the last 16 of Europe’s premier club competition and a tie with Montpellier Hérault Rugby in April, contributed 13 points to England’s success via a try and four conversions.

He got England’s scoreboard rolling with a ninth-minute try and provided a superb pass for England’s bonus-point score, as well as being involved in their final touchdown from Bristol Bears prop Kyle Sinckler.

It was not such a good day for Smith’s club in the Gallagher Premiership, though, as the English champions lost 19-10 at EPCR Challenge Cup hopefuls Saracens, despite a try from scrum-half Danny Care.