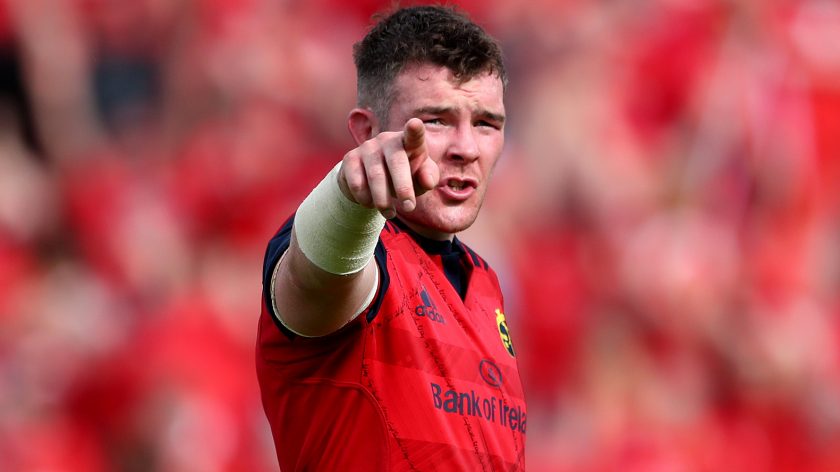 With the pool stage of the Heineken Champions Cup now over, we look back at who were the turnover kings in those games – and it’s a Munster Rugby pair who lead the way after the Irish province won all four of their games in Pool B.

Flanker O’Mahony has long been an exponent of the turnover and he showed in Munster’s wins over Wasps and Castres Olympique that he has lost none of his prowess in that direction.

The 32-year-old Irish international played in all but 11 minutes of those four games, being substituted after helping Munster on the way to a 45-7 home victory over Wasps.

Beirne can also play in the back row, but it has been at lock that the Irish international has featured in all four of Munster’s Heineken Champions Cup games this season, all of which he has started and completed.

The 30-year-old’s turnover proficiency was particularly necessary in the two narrow wins over Castres – 19-13 at home in Round 2 and 16-13 away in Round 3.

The Harlequins No.8, who is second in the Heineken Champions Cup try-scorers’ table, showed in the English champions’ four Pool B victories that he’s not just an attacking weapon.

His power and height were crucial in defence as Quins squeezed home by three points or fewer in three of their four wins against Castres and Cardiff Rugby.