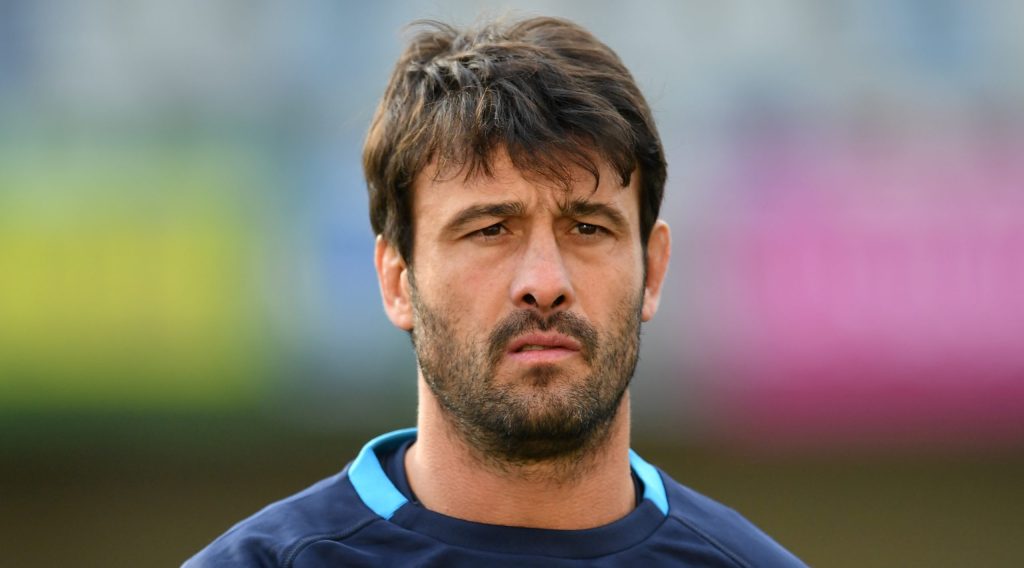 Xavier Garbajosa led Montpellier between 2019 and 2021

Lyon have announced that Xavier Garbajosa, a European Cup winner with Stade Toulousain, will take over as head coach at the end of the season.

The 45-year-old will succeed Pierre Mignoni, who has guided the team to qualification for the EPCR Challenge Cup Round of 16 in his seventh season at the club.

Garbajosa has previously coached Stade Rochelais and Montpellier Hérault Rugby and was a prolific try-scorer during his playing days.

He crossed 17 times in 37 European Cup matches for Toulouse, with three of his scores coming in their triumphant 2003 campaign.

The 32-time France international joined Bayonne in 2007, where he played three games in the Challenge Cup.