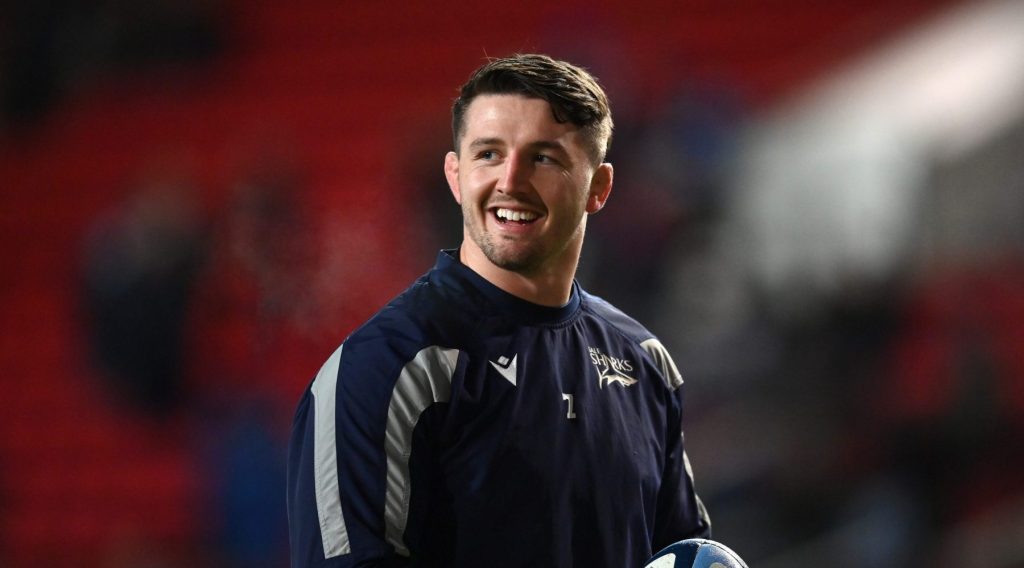 Sale Sharks flanker Tom Curry will captain his country for the first time as England travel to Murrayfield Stadium to take on Scotland in the opening round of the Six Nations.

The 23-year-old will be the lone representative for Sale in Eddie Jones’ starting XV for the Calcutta Cup clash – which is dominated by Heineken Champions Cup stars.

Leicester Tigers’ scrum-half Ben Youngs is the most experienced man in the squad as he represents England for 113th time and is one of three Tigers in the line-up with Freddie Steward starting at full-back and Ellis Genge getting the nod at loosehead.

Exeter Chiefs’ Sam Simmonds starts at No.8 – the 2020 EPCR Player of the Year is the leading try scorer in this season’s Champions Cup with seven tries – and is joined by club mates Luke Cowan-Dickie and Henry Slade.

Bristol Bears tighthead Kyle Sinckler joins Genge and Cowan-Dickie in the front row, while the Harlequins duo of Marcus Smith – who is the leading points scorer in the Champions Cup – and Joe Marchant start at fly-half and wing respectively.

Hosts Scotland have named Exeter lock Jonny Gray in their starting line up for the first time since March 2021, with club mate Stuart Hogg captaining the side at full-back.

Racing 92’s Finn Russell, who has played 160 minutes in the Heineken Champions Cup this season, starts at fly-half for his 59th Scotland appearance.