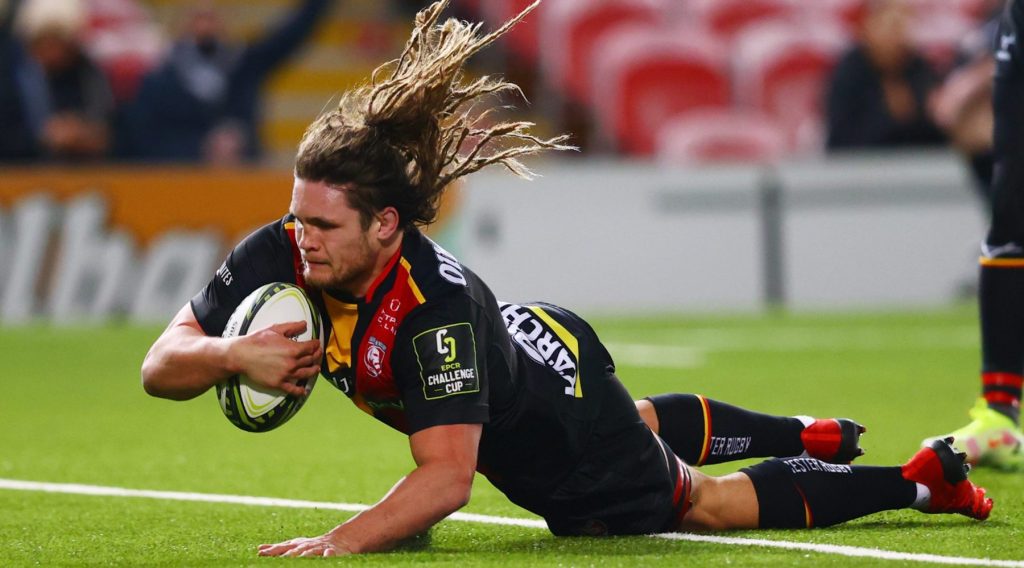 Following four action-packed rounds of the EPCR Challenge Cup, we report on which players are currently at the top of the try-scorer charts.

Back-rower Cracknell started off the 2021/22 campaign in fine form as he dotted down for two late tries in Irish’s 33-17 Round 1 triumph at Section Paloise.

Cracknell’s other score, in Round 3, helped Declan Kidney’s side secure a dramatic 21-20 home win over Edinburgh Rugby, as he went over in the 77th minute before Paddy Jackson added the extras.

Wing Dumortier had to wait until Round 2 to open his EPCR Challenge Cup tally this season, scoring a brace in Lyon’s 41-28 success at Dragons.

The 21-year-old added his third try of the campaign in Round 4 – dotting down against Benetton Rugby in a 25-10 home win.

Back-row forward Reid has scored in both Challenge Cup games he has played in this season.

Reid crossed for a first-half score in Gloucester’s 54-25 home drubbing of Benetton in Round 2, before notching a double in Round 4 as Gloucester hammered USAP 68-19 at Kingsholm Stadium. 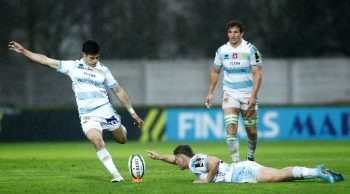