Lam eager to get going 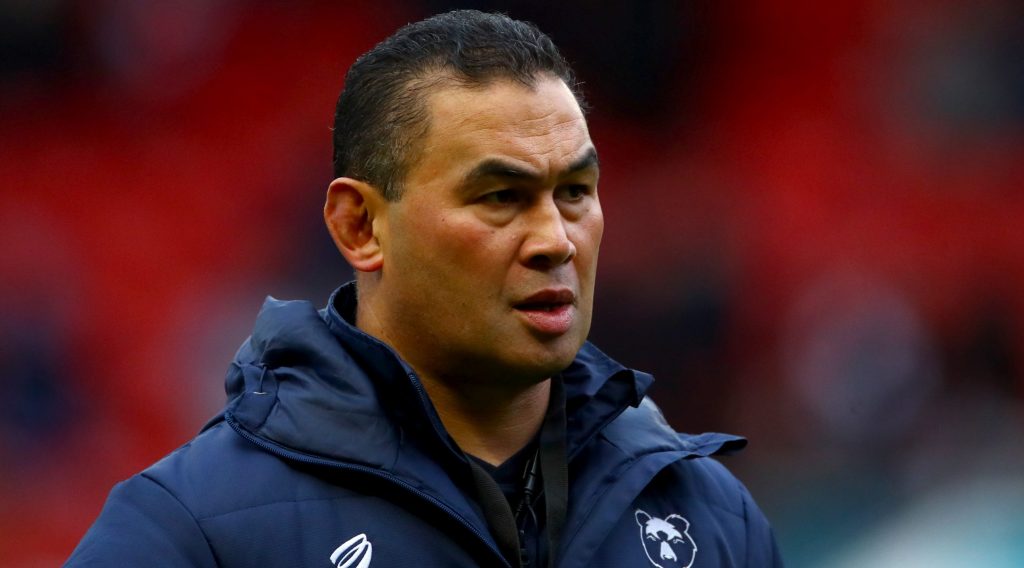 Bristol Bears finally begin their Heineken Champions Cup campaign this weekend – and director of rugby Pat Lam could not be more excited.

Their first two scheduled matches were cancelled, meaning Bears’ fancy new European kit has not yet had its first outing on the pitch, but that will change this evening, when they welcome Stade Francais Paris to Ashton Gate.

“We are eager to get going,” Lam said. “We have got some flash gear as well with our European jersey and we want to wear it and get out and play.

“We want to play. What I see these two weeks about is getting to the last 16 and then we park this competition.

“It is all about getting to April. Come April, European rugby comes alive and that is when it really matters.”

And Lam is keen to give the Bears faithful something to cheer this evening, after they missed out on supporting their side through the first two rounds of European competition. One thing is for sure – the match will mean a lot to the players.

“We started off the week asking everybody, ‘What does the Champions Cup mean to you?’” said Lam.

“It’s a special experience, one that’s recognised all round the world. Some great clubs have got stars on their jerseys. It’s something that we aspire to, it’s what’s in our vision. We’ve worked hard to be here.

“We were frustrated in the first two rounds. We’re looking forward to this week – to get us into the top 16. That’s like being in a World Cup – a knock-out competition. Get to that stage and anything is possible.” 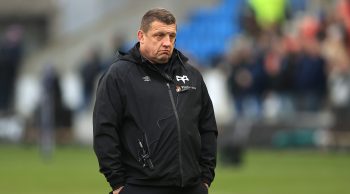